Apple likes to build things that just work, requiring as little intervention as possible on the part of the user, and AirDrop, the company’s local file-transfer service, typifies this notion. Google, Apple’s main rival in the mobile industry, is apparently working on a similar feature of its own, with a number of blogs having been tipped off that a service named “Copresence” is currently in the works.

Very likely a codename for these newly-revealed endeavors, the folks at Android Police have been given the heads up on Copresence’s intention to offer Android users seamless transfer over Wi-Fi or Wi-Fi direct. 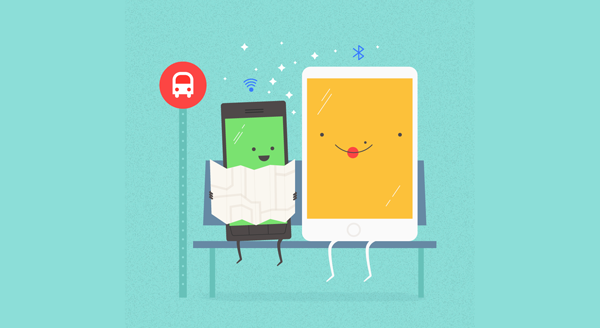 Google already offers Android Beam, an NFC + Bluetooth based service that makes it incredibly easy for users to push files to one another in a simplified manner, but this new effort would certainly up the ante in this regard with a few tricks of its own.

The tipster has discovered a bunch of code within the most recent version of Google Play Services, and has also shared a few graphics that may be used to promote Copresence once Google decides to take the wraps off it. 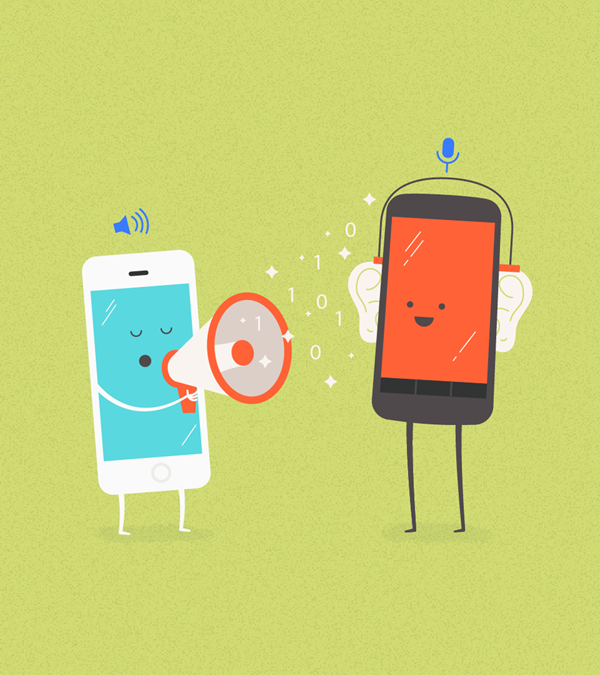 Whereas AirDrop is a service that is understood by and operates through Apple’s own product lines, there is the suggestion that Google’s own edition will support iOS as well, which is a clear trump card in this constant battle of the mobile ecosystems. If the Big G managed to get it right, Copresence could be quite a big deal, so we’ll keenly await any further news and perhaps an official announcement. 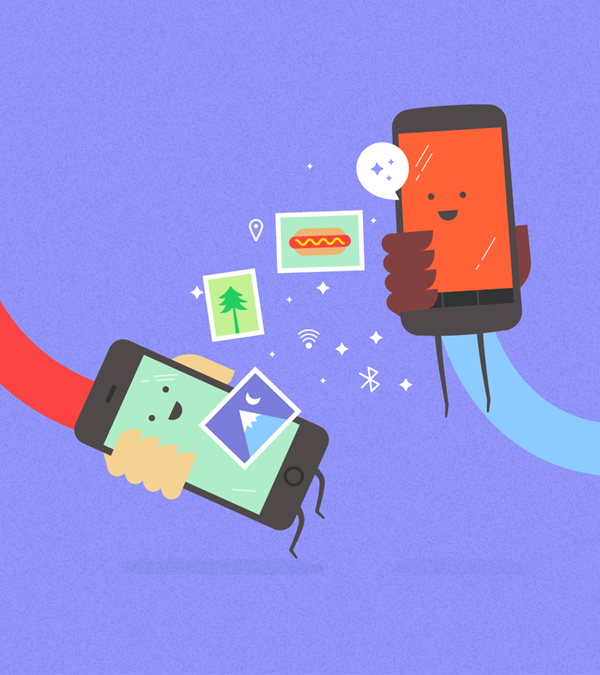 As with many unannounced and rumored services, there’s no indication on when Google plans to roll Copresence out, if indeed it does. As a concept, it does make a great deal of sense, and could flourish as users on both sides of the mobile platform wars seek common ground, but with only tidbits of information available at this moment in time, we shall have to wait for something a little more concrete to emerge before passing any definitive judgments.

Still, Copresence does look very promising indeed, and should any further info come to light in the near future, we’ll have it covered right here, so stay tuned to our round the clock coverage!