If there is one thing that jailbreaking has historically made possible, it’s heavy customization of the user interface of iOS. Apple has very strong and distinct feelings about what its iPhone and iPad should be like to use, and how that should be manifested on-screen. It’s often a polarizing thing, too, with some users loving the way Apple controls everything while others detest it. Jailbreaking allows for some middle ground, and one tweak that is capable of grabbing iOS 9 by the scruff of the neck and wrestling it into submission is HideMeX, the newest installment that replaces the popular HideMe8 from last year, and HideMe7 a year before it.

Available to buy from Cydia for an altogether reasonable $2.99, HideMeX opens iOS 9 up to a raft of alterations that users wouldn’t normally be able to make. Theist of possibilities is a lengthy one, and that means that the tweak can be overwhelming in its possibilities at times. That’s something that can’t be easily avoided with such a tweak, but the power is well worth the complexity.

That power allows for things like removing the dots to indicate which Home screen your are on, as well as changing the appearance of the dock. That’s just the start though, because users can change how folders work, how long the animations are that often make iOS feel a little sluggish and even making it possible to interact with the device while those animations are still underway. That alone is worth $3 of anyone’s money and can go a long way to making iOS 9 feel much more snappy than it already is. 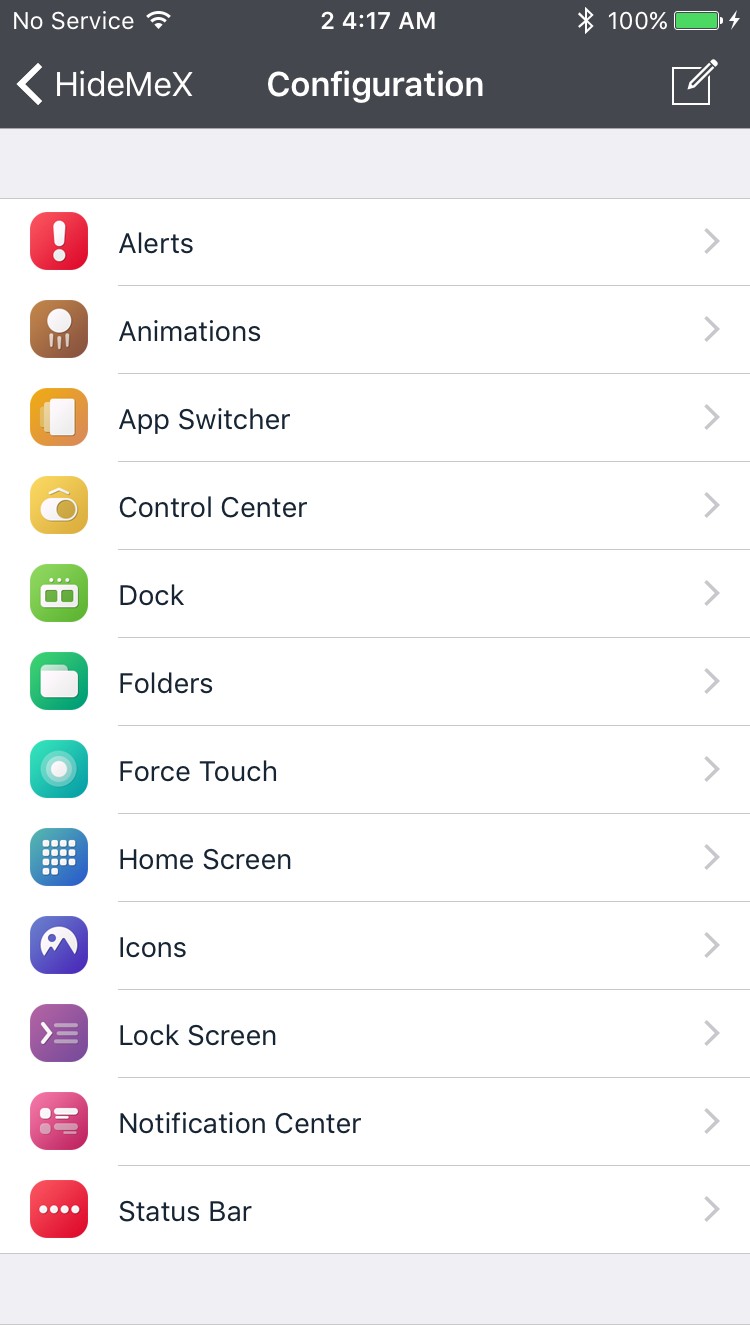 Beyond those abilities users can hide icons from the Home screen completely, change how they and their badges appear and even mess around with how the app switcher looks and works. 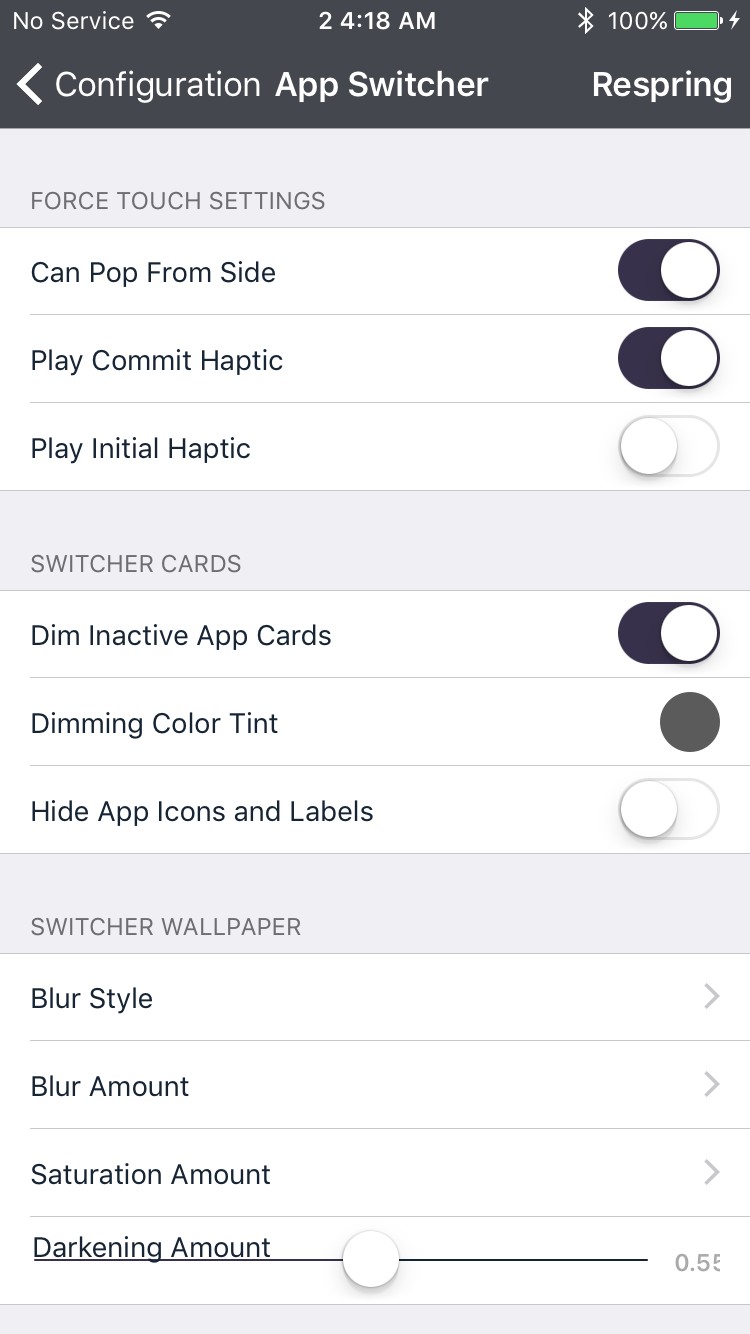 There really is a huge number of things to be fiddled with here, and our best recommendation is to just download the tweak and play with it yourselves. There is even an option to save and then restore settings, which is brilliant if you like to change things around a lot like we do! 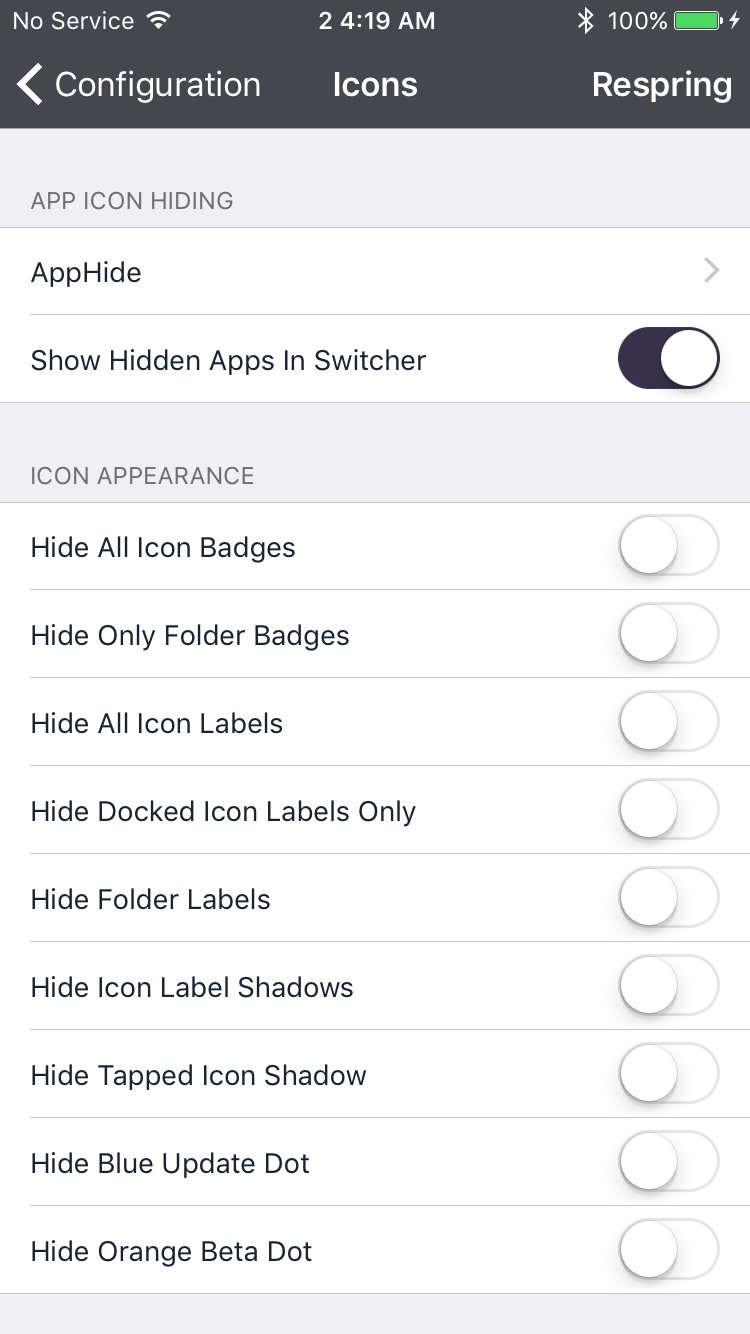 All in all, HideMeX is a great addition to anyone’s collection of tweaks, and it can be downloaded from Cydia for just $2.99 right now.

Here’s a detailed demo showing all of the features of HideMeX in action, courtesy iTwe4kz.