The successor to the popular HideMe7 Cydia tweak for iOS 7, HideMe8 is now available for iOS 8 / 8.1 as well. HideMe8 should be your one-stop app to tweak and remove all your UI elements in Apple’s latest and greatest firmware for mobile devices.

If you were unaware of HideMe7, HideMe8 is one of the simplest yet powerful Cydia tweaks around to personalize the look and aesthetics of your iOS 8 /8.1 user interface. So for those who carry different opinions on the truest form of the minimalistic look, this Cydia tweak can be tailored to your individual preferences and sense of aesthetics. 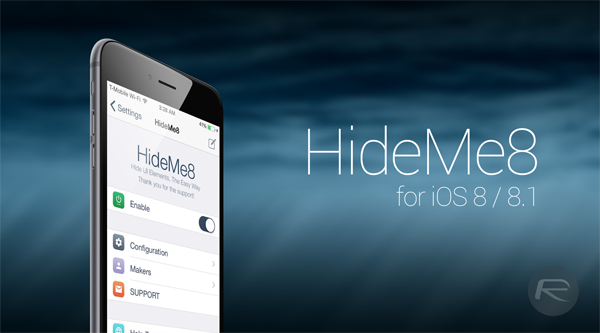 Elements like page dots and separator lines can be removed or kept in the UI. HideMe8 also includes access to elements found in the Control Center, such as the AirDrop / AirPlay, Music, disabling lock screen access and many more. 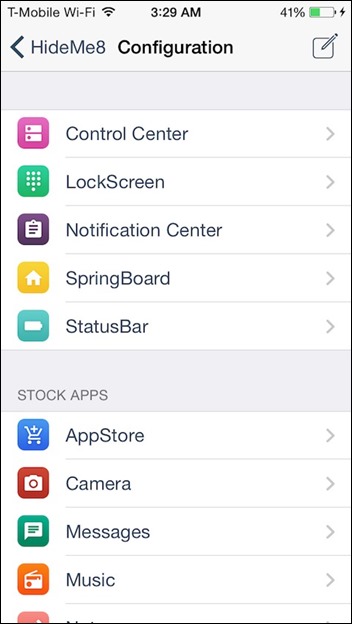 Along with the various portions of elements that HideMe8 can access, the tweak also offers the ability to play with elements within the stock apps as well, such as App Store, Camera, Message, Music, Notes, Weather and even third-party ones like Instagram. The list here can obviously change according to the developer, who says that it is likely to be updated in the future with the addition of more supported apps. 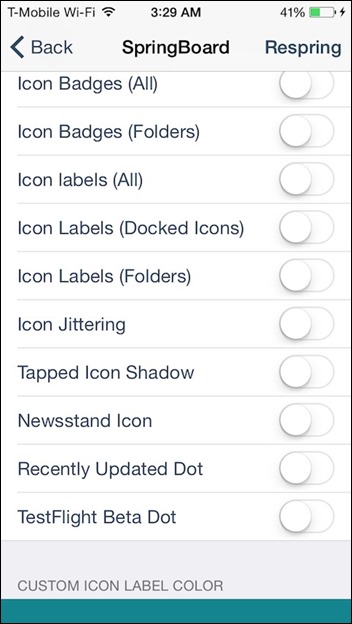 iOS 8, while retaining most of the elements found in iOS 7 which does seem to be over ambitious at times, also brings in some new elements to say, the Control Center. HideMe8 should do well for those who wish to take out that feel of extra zing in the user interface of iOS 8. 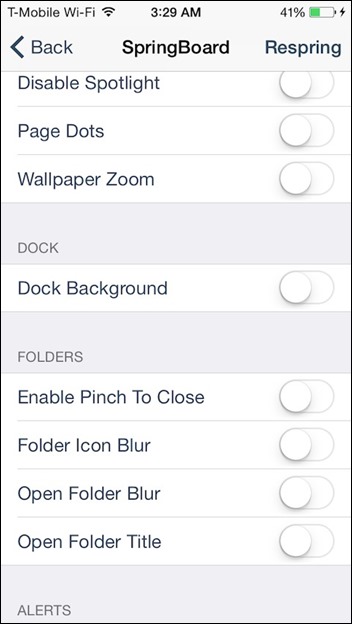 While HideMe7 was available from the BigBoss repository in Cydia for a mere $0.99 for iOS 7, the new HideMe8 tweak will set you back a good $1.99, which shouldn’t be much for a tweak that gives users complete control over a plethora of UI elements found in iOS 8 / 8.1. 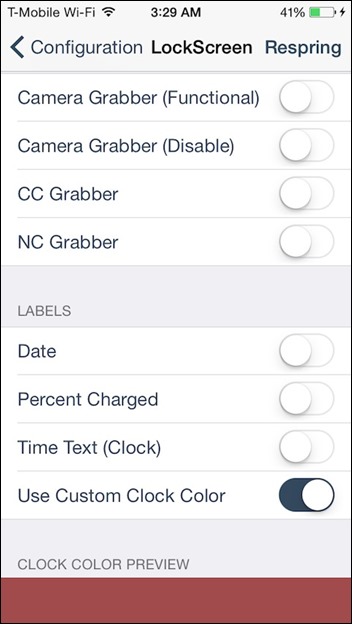 Have you used HideMe8 on your iOS 8 device yet?