Here’s Why The iPhone’s Time Is Always Set To 9:42 In Apple Ads

If you’re an observant type, then you’ve probably noticed in the past how Apple’s iPhone ads always seem to show its handset displaying the same time – 9:42. It’s a curious thing, and one that has led to much speculation over the years.

So much speculation in fact that it is not unheard of for journalists to ask Apple’s own press team for a reason, only for them to draw a blank. But we always knew there had to be a reason, right?

Now former Apple exec Bob Borcher claims to know the reason, and it’s a pretty boring one. During a presentation he recently gave, Borcher spilled the beans on the reason for all Apple’s press shots showing an iPhone with the same time. 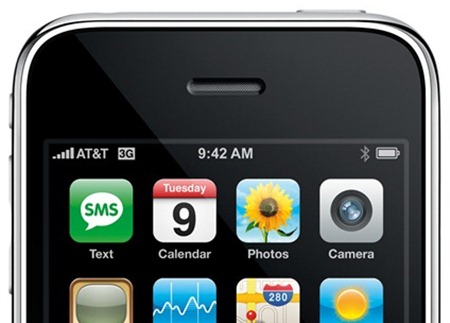 According to Borcher, "if you ever see an Apple ad, print or TV, you look at the time and it’s always going to be 9:42 and 9:42 is when we launched the iPhone." That’s true, but we thought that perhaps there was more to it than that.

A bit of Google-fu tells us that Apple VP Scott Forstall has also weighed in on the story, and we much prefer his take on things. While the story does fit with Borchers to some extent, Forstall says that the 9:42 reference comes from Apple wanting the iPhone’s image to pop up on the big screen at around the 40-minute mark of Apple events. Apple eventually plumped for 9:42, so that the time on the image would match, as near as possible, the actual time when the latest handset is shown off.

We design the (product launch) keynotes so that the big reveal of the product happens around 40 minutes into the presentation. When the big image of the product appears on screen, we want the time shown to be close to the actual time on the audience’s watches. But we know we won’t hit 40 minutes exactly.

The story might also explain why the iPad tends to have a time of 9:41 in press images, with a similar story being true. While the times might not line up exactly during the keynotes at which new iPhones and iPads are announced, it tends to be fairly close at least. 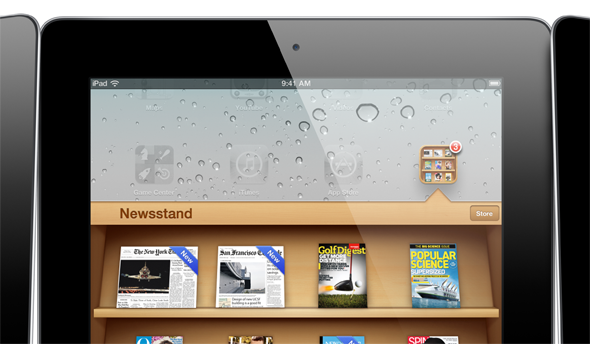 Those folks at Apple really do like attention to detail, don’t they!?