There has been a lot of talk recently about the specifications of the new iPhone that is expected to be announced during a media event next month. Although we haven’t had any official confirmation from Apple as of yet, those who appear to be in the know are staying true to the September 12th announcement date. We are obviously all keen to officially feast our eyes on the sixth-generation device, but the most talked about and contested amendment to the device has to be the inclusion of a taller display.

Rumor has it that Apple have designed and built the new iPhone with a larger display that will offer a resolution of 640 x 1136 by increasing the overall vertical dimension, with the horizontal size remaining at 320 points. The new display will apparently feature in-cell technology that ultimately allows Apple to make the device thinner, a feature that directly benefits consumers. That’s all well and good, but users and developers alike who are considering the bigger picture are all wondering how iOS 6 will handle running apps on the new larger display.

We have already seen that it’s possible for developers to make some internal changes to the Retina iOS simulator within Xcode to force it to run at the higher resolution. When doing so, the returned results are quite interesting and shows that Apple have already implemented internal logic to allow iOS 6 to correctly handle native apps running at that resolution. Stock apps that ship with iOS are correctly rendered to fit nicely in the new display with official controls like UITableView automatically scaling in the right manner. 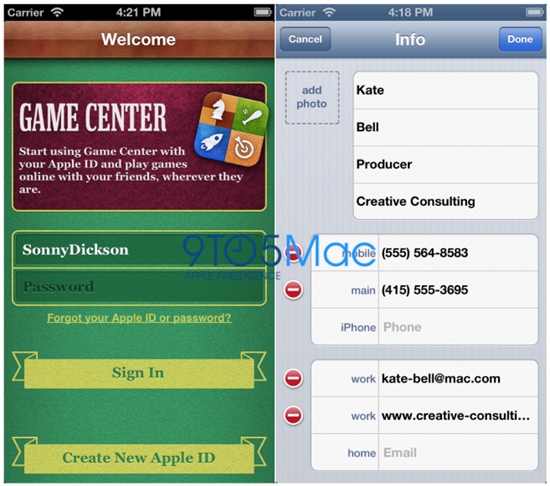 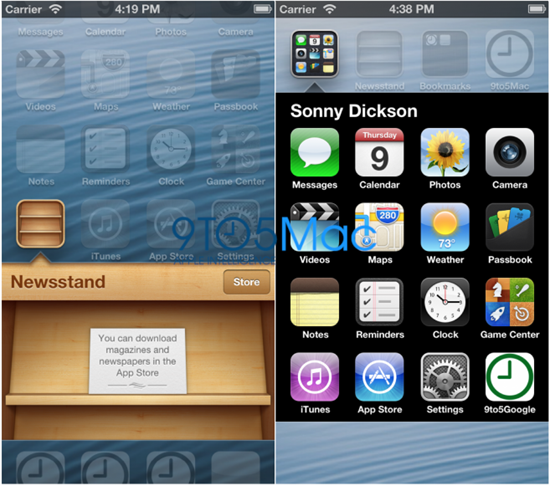 In contrast to the iOS 6 apps, those that were taken directly from the iOS 5 SDK and simulator were handled in a different manner when ran on the tweaked simulator instance. Those that were pulled from the current generation OS were handled by applying a horizontal black box at the top and bottom of the app. We won’t actually know how Apple intends to handle this in a real-world situation until we manage to get our hands on an actual device running iOS 6, but it will be interesting to see how non-optimized apps would perform on the new device when it’s released.