Apple’s iPhone 8, or iPhone Edition / iPhone X, depending on which school of thought you subscribe to, will be announced during a media event that will take place on September 12th at the newly built Apple Park’s Steve Jobs Theater and will be the first time that we will finally have answers to so many questions surrounding the device.

Over the past few months, there have been leaks galore which could potentially have answered some of our biggest ponderings, but there is one that still thwarts us – how will Siri be invoked if there is no hardware Home/Touch ID button? 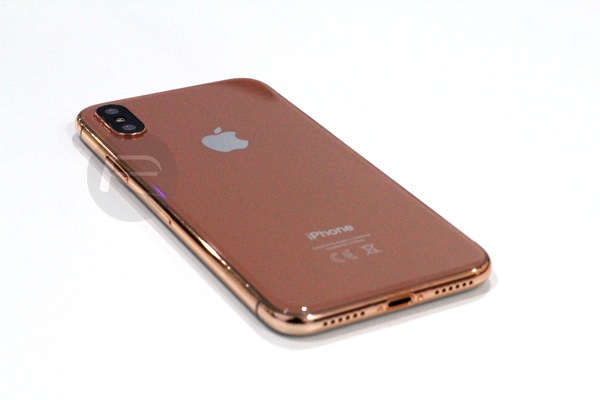 The obvious question is via voice, with the famous “Hey Siri” no doubt playing a large part in how Siri will be interacted with on the new iPhone, but there may also be a hardware solution if developer Guilherme Rambo is correct. He has made a name for himself of late by poring over the HomePod’s firmware/software and finding all kinds of iOS 11 goodies, much of which directly related to the new iPhone. He has today been tweeting to suggest that there may be a way to invoke Siri on the new iPhone via a button after all.

According to the developer, he has found references to a long press of the sleep/wake button being able to invoke Siri, and although he has not yet said where that discovery was made, it was likely either in the HomePod software that was made available a few weeks ago or the latest iOS 11 beta 9 release.

Wherever it came from, being able to launch Siri from the sleep/wake button will likely alter how the device is powered down as that exact action is how iPhones and iPads are turned off right now. Even when we may have been given an answer to one of our questions it throws up yet another! One thing we do know though – in less than two weeks all of these questions will be answered.