Here’s How Much Gold Apple Watch Edition Will Contain, And It’s Crazy Expensive

The jury is out, and the royally premium Apple Watch Edition is today proving its weight in gold, literally. The gold plated watch has been touted to be one of the most expensive consumer devices from Apple, and as such there were questions about how much gold the wearable would actually be carrying.

Apple Watch will finally go on sale in April, but following that, the Cupertino company has started employing jewelry store styled security measures in all of its retail outlets that will be carrying the more expensive Apple Watch Edition. This obviously hinted at just how expensive the 18-karat gold plated watch could be, and to push things forward, Apple is going to employ a policy of weighing all consumer returned Apple Watch Edition devices before accepting them, leading us to believe that there is enough gold in there to be scratched off. 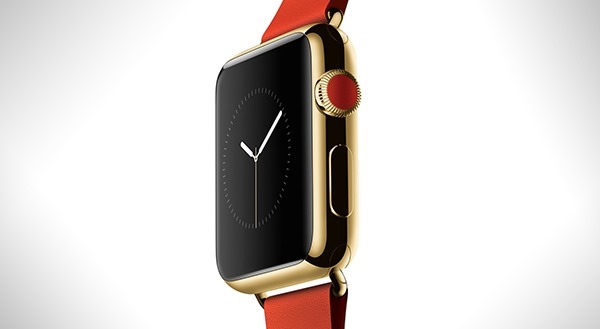 Not the real deal still, but according to Greg Koenig, the co-founder of Luma Labs, the Apple Watch Edition would be carrying about 29.16 grams of gold, at 75 percent purity (18-karat), which according to the current prices, brings it down to a total of $853.82 USD, which is remarkable given that this excludes the price of the watch itself.

Koenig achieved this figure by using his Apple Watch models and ran them through some fancy software coupled with some basic assumptions to quantify the gold content in the Mac maker’s first luxury smartwatch. Now you could believe that the price of the Apple Watch Edition could be as simple as adding, say, $850 plus the price of the base model Apple Watch, but it would be a true revelation if that does happen. Many, including Koenig are suggesting that the Edition variant of the Apple Watch would be selling for nearly $5,000. Koenig says "If anyone thinks Apple is charging less than $5k for the Edition, they are smoking crack. Based on the gold content alone, $5k easy." 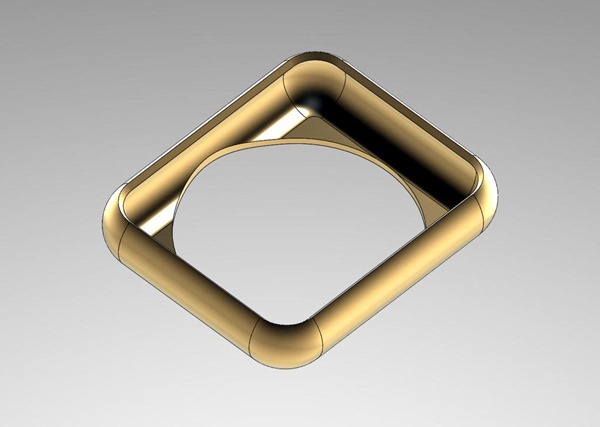 The Apple Watch is said to hit shelves in April this year, and will cost $349 for the base model.

Will you be buying an Apple Watch Edition? Or do you plan to take the base model route and call it a day? Do share your thoughts with us on the matter.