Happy 4th of July to our readers from America! To make the federal holiday special, we went out and hunted for the best iOS / Android apps that have had their prices cut specially for Independence Day; our quest so far has resulted in a treasure trove of awesome apps. All of them are listed right after the jump. Check them out and be sure to share this post with your friends and family! 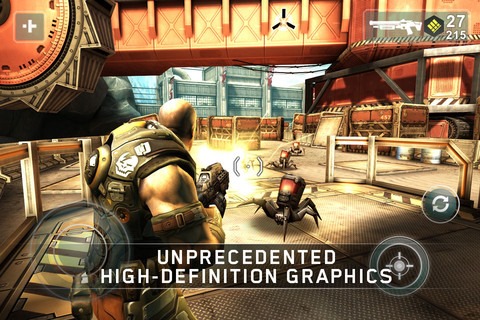 Arguably the most technically advanced game on both iOS and Android today, Shadowgun is on sale for a mere $0.99 (down from $4.99). Its gameplay, graphics and general presentation approach console level quality. A must buy if you like big games on small screens.

If you like quick hack & slash games, then you will love the critically acclaimed Samurai II: Vengeance. It is beautiful to look at too! $0.99 (down from $4.99) 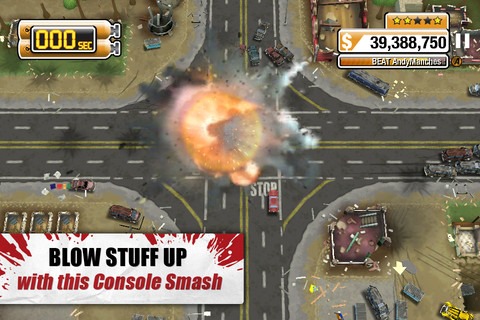 Fans of games from the ever-controversial Electronic Arts will be interested to know that nearly all of their games for iOS and Android have had their prices cut down to $0.99. 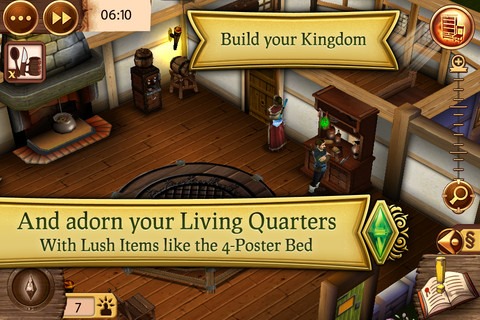 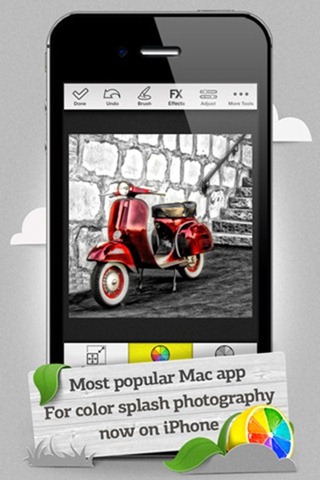 Firemint is responsible for the some of the most popular mobile games today. To make 4th of July special for their fans, they’ve put all games in the Real Racing series and Flight Control on sale for $0.99. This includes the “HD” versions for the iPad. 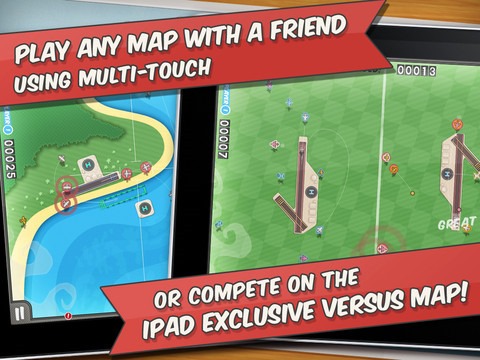 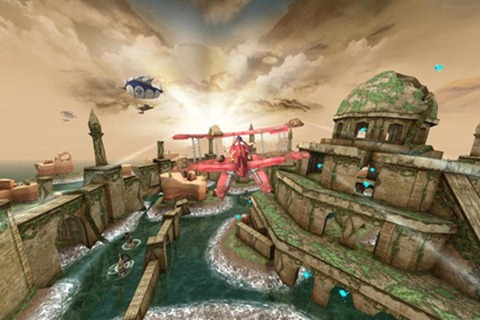 Chillingo has also slashed prices of two of its recently released games. Air Mail is a 3D flying game where, from what I can tell, you have to deliver mail while flying one of those old-school biplanes. The Act seems to be a more interesting game; it plays out like an interactive version of those animated comedy films Disney used to make. Both available for just $0.99!