Apple is once again pushing its belief that the iPad Pro can replace a notebook computer for some people with a new minute-long ad.

During that minute viewers are told why Apple believes that the iPad Pro can be their next computer, with each point highlighted in the manner to which we have become accustomed with Apple ads these days – fast cuts, high BPM music, and lots of smiling faces. 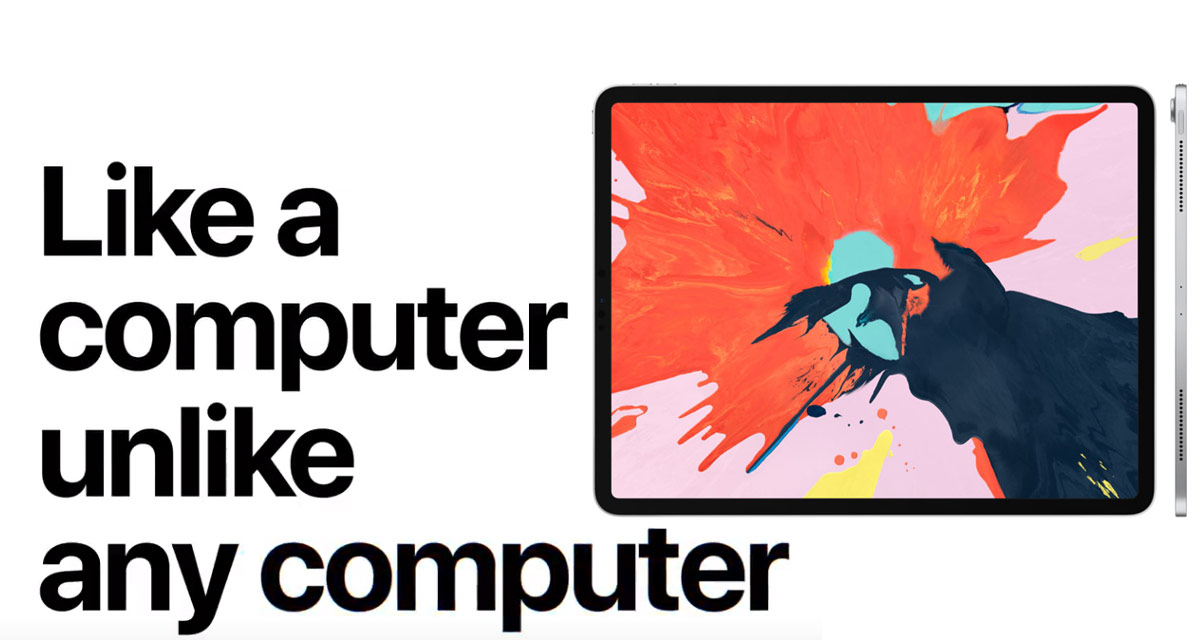 There has been a lot of discussion recently as to whether the iPad Pro can be a computer replacement with those who are already using an iPad Pro full time pointing out that it is eminently possible.

That isn’t stoping a lot of reviewers from doubling down on their assertions that because they can’t go all iPad, all the time, then whatever anyone else is doing must not be “real work.” That is, of course, absolutely ridiculous but it does highlight the uphill struggle Apple will face when trying to convince people that the iPad Pro is a potential computer replacement.

The five reasons it believes that is possible are:

Whether you agree that those are reasons to ditch your notebook or not, it’s clear the iPad Pro offers plenty to get excited about. Even if it can’t replace everyone’s notebooks just yet.

Perhaps the most pertinent question here is; does it have to replace them at all?