The Halo franchise has been an integral part of the Xbox’s success hitherto, and with the Xbox One having just entered the scene, Larry Hryb, better know as Major Nelson, has just revealed the release date of Halo: Spartan Assault on the console.

Costing $15 and arriving on December 24th, Halo: Spartan Assault takes a different perspective on the famed first-person shooter. It’s not as in-depth as many long-time Halo fans will have become accustomed to with the original Combat Evolved story through Halo 4, but since it has been designed for the benefit of Microsoft’s growing range of mobile products, this is perhaps to be expected. 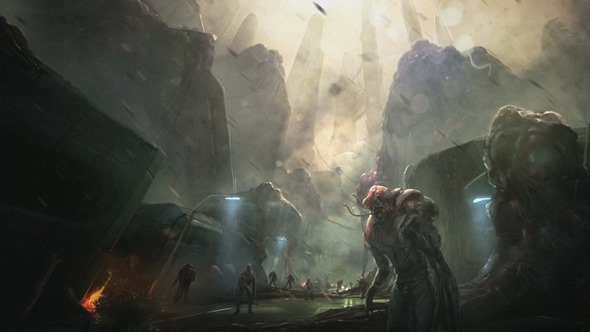 Even though it’s not as rich an experience as most of us recognize, there’s still a fair amount of fun to be had with Halo: Spartan Assault, and with many of the vehicles and weapons we’ve seen before, I, for one, have enjoyed playing it.

With the Xbox One now here, everything visual element of the title will have been tweaked to capitalize on the power offered by the Redmond company’s shiny new console. Sure, the dynamic view of the game in-play means that you’re not going to be dazzled by the visual effects as you might on Battlefield 4 or FIFA 14, but overall, it’s an entertaining title that will keep you occupied for a substantial amount of time. 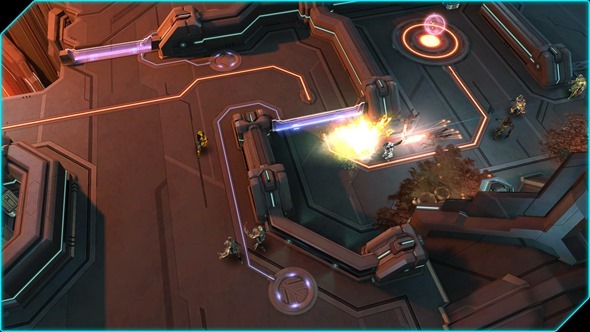 Compared with the price of some Xbox One games, Halo: Spartan Assault is a relative snip at just $15, and if you’re a confirmed Microsoft fanboy, you could save yourself more money on that already very agreeable price. Those running a Windows 8 or Windows Phone 8 machine or device can grab Spartan Assault for just five bucks if they go ahead and make the purchase before December 15th, which, quite frankly isn’t a bad deal at all.

At this point in time, there’s no word on the Xbox 360 version, but with the Xbox One having just been released, this isn’t much of a surprise. Microsoft is very much preoccupied with ensuring that the Xbox One’s debut holiday season passes with strong sales and no major incident, so for the meantime at least, it would seem that the 360 iteration will probably have to wait until early on next year.