Grand Theft Auto is a classic title, and when Rockstar Games released a 10th Anniversary Edition of GTA III for iOS (and subsequently Android), mobile games far and wide felt the nostalgia crawling back. The title, which has taken a great amount of flak over the years for its often unnecessary degrees of violence, has enjoyed a warm welcome into the mobile arena, and the port, which is almost identical to the PC version from over a decade ago, plays rather nicely with the touch controls.

Massive credit must go to Rockstar, who really did their homework before releasing the title, and the controls can easily be adjusted to suit your hand size and playing style. While many games from the PSX years and earlier have been somewhat butchered and rearranged for iOS and Android to simply extract more money from consumers based on the name, GTA III is a joy to play on both smartphone and tablet. 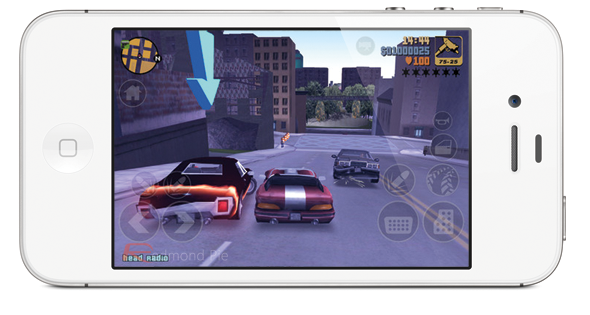 Unfortunately, the price point is rather high, and while I do believe the $4.99 tag is justified in the gaming experience, some don’t want to pay so much for an app when five alternative paid titles can be had instead – with change left over. Thus, the news that Rockstar has dropped the price to just $0.99 for this weekend in celebration of Memorial Day will certainly make for happy reading.

I’ve personally played it on a Galaxy S II, iPhone 4S and an iPad 2, and I have to say, it’s one of the best games out there. For a long while, it was the main reason I picked up my iPad, and although I have completed it once, I just know the PSX gamer in me will coax me to delete my progress and start all over again. 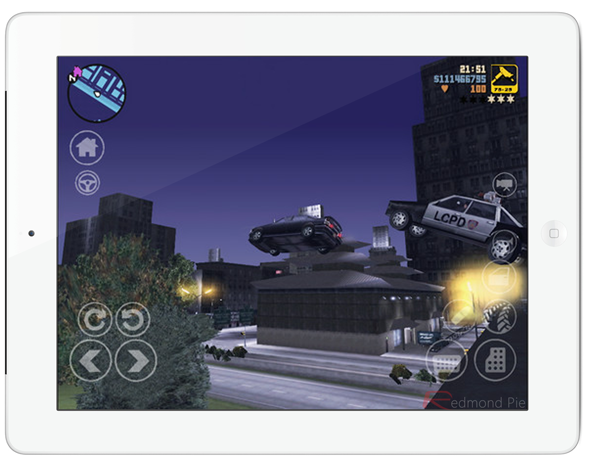 Personally, it’s infinitely better on the iPad, but whatever your device, if you’re a GTA fan, this an absolute must-download.