Grand Theft Auto 5 for PC is just around the corner, with its April 14th release date less than two weeks away. Cancel your Valentine’s Day plans – you’re going to be busy.

In preparation for the big launch, Rockstar Games has released a new trailer for the game that goes to great pains to point out that the title will run at 60fps on the PC, which is no mean feat. The trailer shows some of the action that we can expect to be taking part in, and we have to admit, the thing looks absolutely gorgeous. 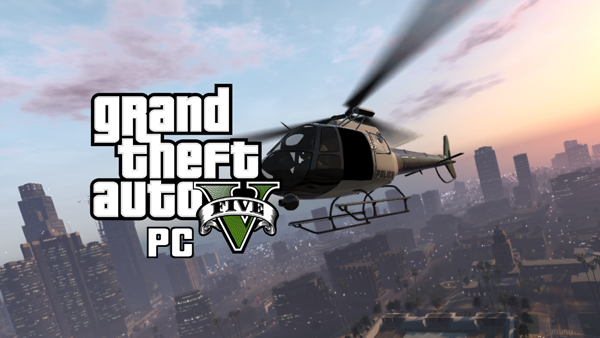 So given that we know when the game will be available and we already knew that it would look stunning, the question we had was whether anyone would actually be able to play the thing as Rockstar intended. The comany has announced the game’s hardware requirements and it’s fair to say that you won’t be playing it on that 5 year-old laptop any time soon.

The bare minimum specifications to run the game are as follows:

Rockstar recommends these set of specs if you want to play the title as intended:

If you have the kit to run it though, there is no argument about whether you should pick Grand Theft Auto 5 up or not. Just don’t expect your significant other to be too pleased about you doing it on the 14th!