Have you ever watched in amazement, and skepticism, as investigators on shows like CSI and NCIS take a grainy, pixelated image from a CCTV camera or similar, and then blow it up into an almost crystal clear image that allows an individual to be identified?

Have you taken it all with a pinch of salt, on the understanding that it’s just creative license for the sake of entertainment, and that it doesn’t actually work like that in real life? Well, researchers at Google are currently involved in a neural networks-based experiment to produce software capable of doing exactly that. 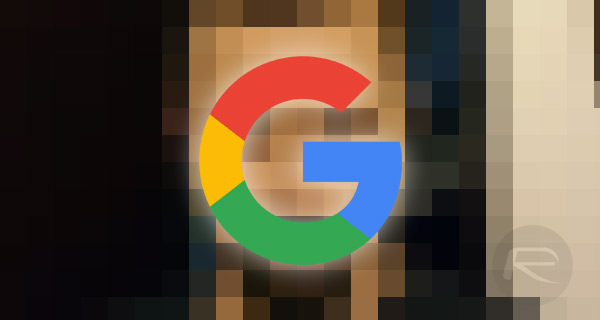 An internal project within Google is focusing on attempts to teach neural networks how to take a very low quality image and turn it into a high quality output based on that original low-res example. It may sound like black magic, but the system would essentially go about the process of enhancing the original image quality with the aim of producing a picture that was recognizable to human eyes.

It seems as though the team may have produced something that is capable of almost magically recreating the lost data which has caused the image to be low-res in the first place, but Google prefers to state that it simply “hallucinates” the data; whatever that means. The intelligent, and highly impressive system relies on the use of two neural networks to analyze and improve the low-resolution image that it has been provided with.

The first network has been provided with the intelligence to recognize and understand what a human face actually is and what it looks like, and then charged with the ability to try and fill in the gaps – so to speak – where necessary. The secondary aspect to the system is continuously trying to work out how that resolution image may look compared to a full-resolution version, and is always trying to match the image with a higher quality version. 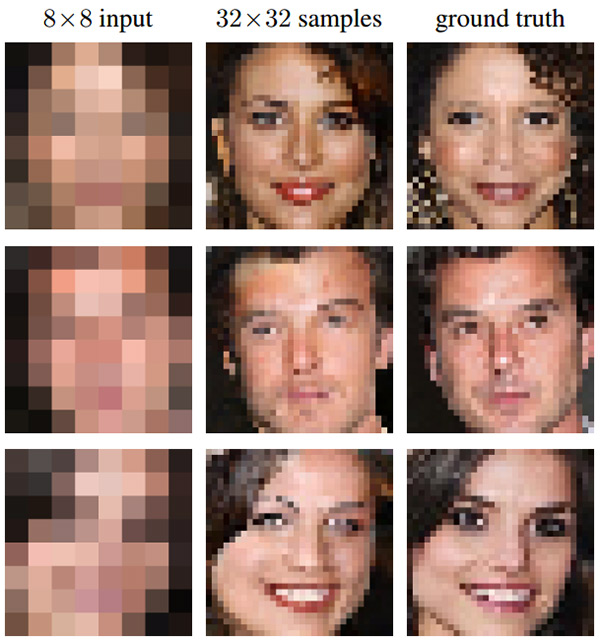 The system, in its current state and use case, is extremely distant from the far-fetched quality and implementation that you will see in cop dramas and Hollywood movies, but it’s actually already being used in a very rudimentary form in Google’s own social network, Google+. It’ll be very interesting to see how this one progresses and how it’s put to use.

For detailed information including the technical aspects of the project, check out the complete report here.