Google Working On Bringing Chromium To Android, Chrome For Android May Be Next

It is quite a popular question: “Why is the stock browser on Android called “Internet” instead of Chrome?”. While there is a logical answer to that, it appears that Google is now finally taking steps which may eventually lead to the Google Chrome branding being incorporated into Google Android. 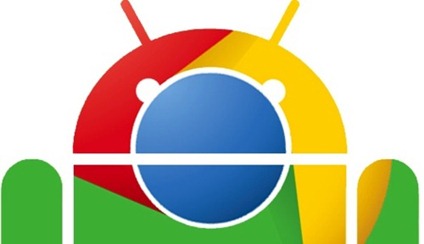 The news comes from an announcement made on the WebKit-Dev group by a group of engineers from Google. In the announcement, Andrei Popescu from Google says that, some time ago, Google started efforts of bringing the Android port of WebKit to the open for all to use. Yes, the browser of the open-source Android mobile OS is only now going to be open-sourced.

Soon enough, the entire scenario will be similar to how Chromium and Google Chrome work on the desktop. Chrome is Google’s web browser which shares code with the completely open-source Chromium project.

What this basically means is that Google will be open-sourcing non-Android specific bits of the stock browser. This code will be available for everyone and anyone who is interested and will allow developers to make their own WebKit-based browsers for Android which share technologies incorporated by Google in the stock version.

We would like to give an update about WebKit on Android. A while ago, we started the effort to upstream the Android port of WebKit. For a variety of reasons, this work took longer than anticipated and was never finished. We realize that the incomplete Android port that exists today in WebKit ToT has caused quite a bit of confusion and inconvenience to the project as a whole and we are very sorry for that.

The reason why Google decided not to brand the stock browser on Android as Chrome is to avoid any potential confusion between it and ChromeOS. Google essentially wants to keep Android and ChromeOS separate. Keep in mind, though, that Android’s stock browser does share code from Google Chrome, albeit code which is optimized for smaller screens and lower processing power. 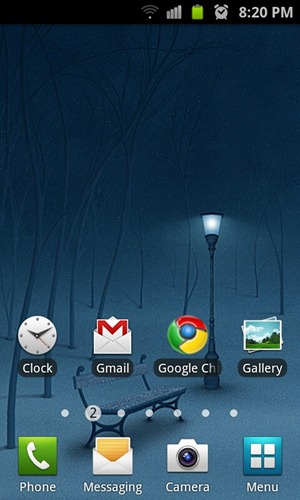 Android, because of its relative openness, has a variety of alternatives available for folks looking for the right browser. Our personal favorites are Firefox for Android, Opera Mobile and the surprisingly powerful Dolphin Browser HD – all of which can be found on Android Market.