The good people at Google have been getting their heads down, with their Director and Managing Counsel of Telecoms and Media, Richard Whitt filing a ‘special temporary authority’ application to the Federal Communications Commission which will let them test their new next-generation personal communication device outside of a laboratory environment. It all sounds very technical, but just what is a ‘next generation personal communication device’?

From the information included in the FCC application, we can deduce that it will come with Wi-Fi and Bluetooth connectivity as standard and the testing that Google is trying to gain permission for will take place in the home of Google employees and is planned to determine "the throughput and stability of the home Wi-Fi networks that will support the device, as well as the basic functionality of the device". The device itself is listed as experimental, and the information in the application shows that 102 test units will be issued to employees. 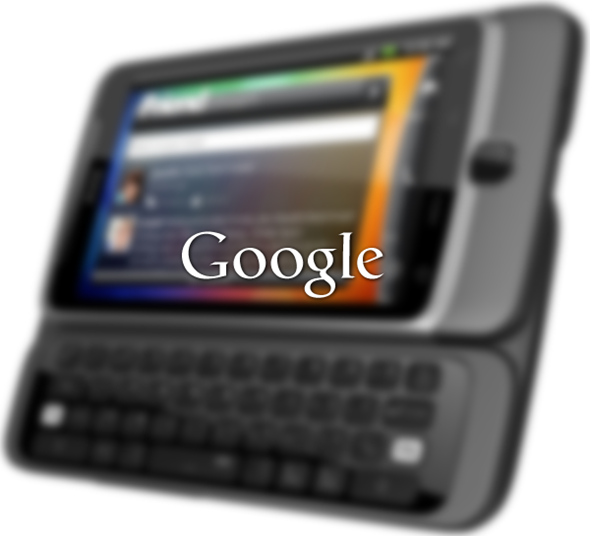 Other than it being a personal communication device of the next-generation variety and featuring built in Wi-Fi and Bluetooth, there isn’t a great deal that we know about the device. As a company, Google is obviously at the forefront of the mobile device industry due to their work on the Android operating system, as well as the ongoing purchase of the Motorola Mobility which produces Motorola-branded mobile phones. That particular company acquirement has been ongoing for quite some time, but recent murmurings from Investors.com suggest that the EU look likely to approve the $12.5 billion deal in the very near future.

The company have also been linked to some pretty insane projects recently, like the heads-up-display eye wear which is powered by the Android operating system, though it’s a rumor at this point. A previous application to the Federal Communications Commission also requested permission to let them test Wi-Fi protocols and performance as part of a fiber residential gateway in and around the California area. Both of the FCC applications have the end date for testing set in July of 2012 so the dates seem to perfectly coincide with each other, but whether or not the two projects are related is still a total mystery.

The operational start date for this application was January 15th, so it looks as though the testing has begun. No doubt as we approach the middle of 2012 details of the mystery next generation communication device will start to unfold.