Google Shutting Down Latitude On August 9th, Shifting Its Focus Towards Google+

Google isn’t shy when it comes to killing off its services, and having recently knocked Google Reader on the head, the company has announced via its official blog page that Google Latitude will be discontinued as of August 9th. The Big G now feels that the antiquated service has run its course, and will instead look to extend its check-in and location services on Google+. The announcement was made alongside the release of version 7 of Google Maps for Android app.

There’s unlikely to be the kind of public outcry and lamenting seen with the discontinuation of Reader, and in fact, it only seemed a matter of time before the somewhat forgotten service was finally declared ready for the scrapheap. Google+ has taken precedent for quite some time now, and all of Latitude’s features – the mobile apps, official site, badges and API – will be finished off on the ninth of next month.

On August 9th, all of your friends will be deleted from Latitude, the check-in feature will cease to function within the mobile apps. Sensing that some users may naturally wish to find their friends, Google had this to say about the transition to Google+

We understand some of you still want to see your friends and family on a map, which is why we’ve added location sharing and check-ins to Google+ for Android.

So, there you have it. Google+, it would seem, is heading to the forefront of the company’s thoughts, and although some predicted a "Facebook Killer" that as yet, has failed in that particular quest, the varied range of associated products means G+ will continue to make strides and perhaps eventually become a pivotal part of the Google product range.

Only a small number of users are still using Latitude, and as such, the Location Reporting and History tools will remain for the time being. But it would appear as though Google is trying to wheedle the remaining few out and point them in the direction of Google+ as it continues its extended annual Spring Clean. 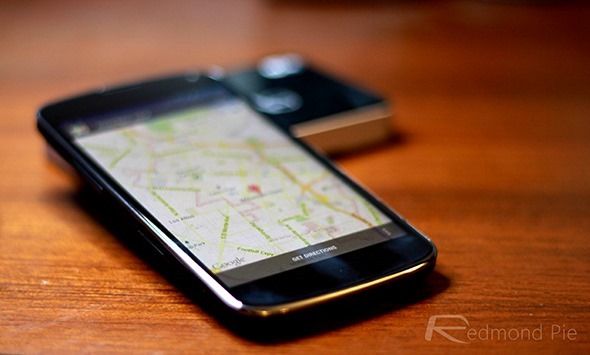 The location sharing feature is now running on Google+ for Android, and as is often the case nowadays, the iOS Google+ app will be seeing the changes in the near future, so keep an eye out for that if you’re rocking an iPhone, iPad or iPod touch.