Well, we didn’t see that one coming! A report from industry sleuth Eldar Murtazin suggests that Google may cease its popular Nexus line of smartphone and tablet from next year. Instead, Murtazin says, the Big G will focus instead on re-releasing pre-existing devices as Google Play Edition models, running on stock Android and without any OEM bloatware.

The Nexus range has proved hugely popular, with the likes of Samsung, ASUS and LG all having been involved in the process of manufacturing the various models released so far. In 2012, the Nexus 7 tablet changed the game in terms of pricing for a high-spec machine, and when the second-gen version arrived last summer with further improvements, it was clear that the search giant had forged a significant portion of the market all on its own. 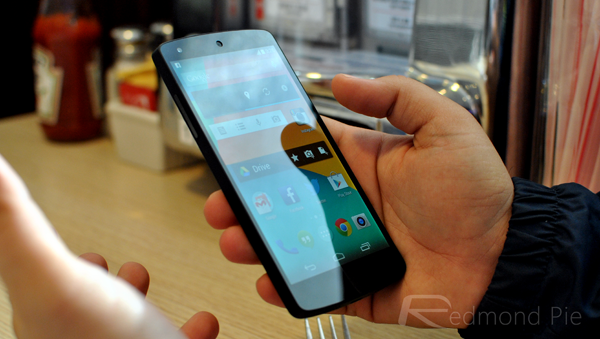 However, the success of the Nexus range hasn’t been entirely cut-and-dried. It has emerged that profits on Nexus devices are almost non-existent, with some estimates even suggesting that Google takes a hit on the hardware in order to have consumers buy into its ecosystem.

This could go a way to explaining Murtazin’s claims. After all, with the Play Store now a very well established outlet for all kinds of digital content and many Android users heavily invested in it, the chances of them sticking with the same ecosystem through new device generations is high, and rather than losing money by continually churning out Nexus smartphones and tablets, the company could instead be looking to channel its efforts into the software side of things.

Nevertheless, ending the Nexus brand would be a puzzling move, and likely leave a significant gap in the market as far as those looking for a cheap, reliable Android experience are concerned. Because while the likes of the HTC One and Samsung Galaxy S4 released under the Google Play Edition umbrella last year, their respective initial launches were already well under way, and with prices of said devices also being quite a bit higher than most, one hopes that the range of the Google Play Edition roster is significantly broadened to compensate for the lack of Nexus.

Murtazin has been wrong in the past, so we’re not writing obituaries just yet, but if Google were to ditch such a thriving enterprise in its apparent heyday, it would be a strange, bewildering judgment that would no doubt trigger a backlash. And if this report is to be true, then the Nexus 5 would be the last Nexus device we’ll see to come out of Mountain View.