When Google refreshed Android to bring in version 4.4, KitKat, it added some new features to the mix while also redesigning some of the platform’s existing ones. Music playback was one example of something that got a lick of paint in KitKat, with a new lock screen widget being at the center of it all.

If you looked at the KitKat lock screen music widget and wished that it was available for your Jelly Bean handset, then you’re now in luck after an XDA-Developer forum member took the Xposed framework and created a module that would do just that. 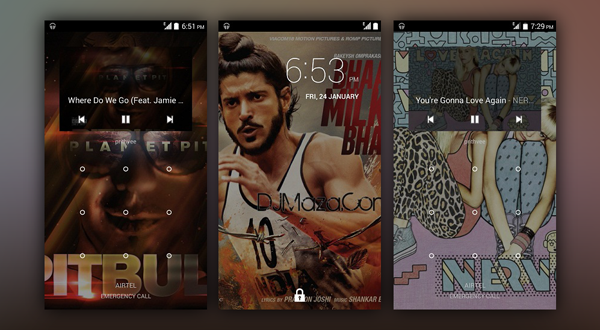 Simply called ‘KitKat Music Lockscreen,’ the module brings some much requested functionality to Android devices that haven’t yet received the KitKat love that they so desperately desire. Additions made via the KitKat Music Lockscreen Xposed module include album artwork as the lock screen wallpaper and new, redesigned music controls that will be a pleasure to use for anyone stuck using non-KitKat alternatives.

This module should also work with a wide-range of music apps too, so if you’re using Google Play Music, or maybe even PowerAmp, then you should be good to go right out of the gate.

If you’re a power tweaker then you’ll no doubt be pleased to learn that the module can be enabled and disabled at will, and it should theoretically work with anything running Android 4.2 or later. Given the state of play with Android devices though, you never really can know what’s going to happen when you install something like this. We’ve not heard any horror stories yet though! 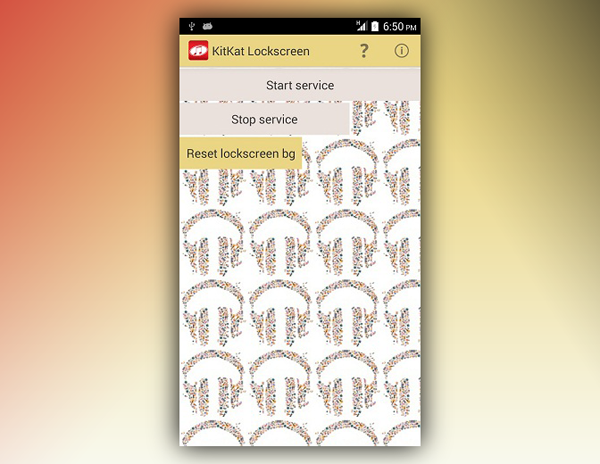 If you’re chomping at the bit, ready to get in on the action, then you can download the module from the developer’s XDA-Developer forum thread where he describes some of the limitations of the entire thing as well as offers some support for those having any issues. Just remember that KitKat Music Lockscreen is free though, so no going in and giving the guy a hard time if you encounter any bugs!

But still, if you’re planning on giving it a go, it’s best that you read the instructions thoroughly before you plan to install. All details can be found at the source link.