Although Google+ has sat around in a somewhat dormant state since arriving last year, Google has continued to maintain it has big plans for its social network. The mobile market, a field in which Facebook has continued to disappoint, will obviously be a key area to corner if Google+ is to be a success, and the official iOS app has just been given a pretty significant update, taking the version number up to 3.0.

As well as full support for the Cupertino company’s iPad, it also brings a few handy new features including Google+ Events, the ability to attach Instant Upload photos to posts, and now, iDevice Google Plussers will also be able to start and join hangouts – one of the Big G’s social networking trump cards. 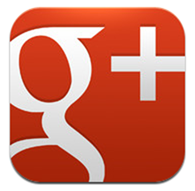 Something about Google+ still doesn’t quite seem to add up. Initially launched as one of Google’s famously-lengthy invite-only betas, the web company denied the service was out for Facebook’s crown, and that has certainly been the case thus far. 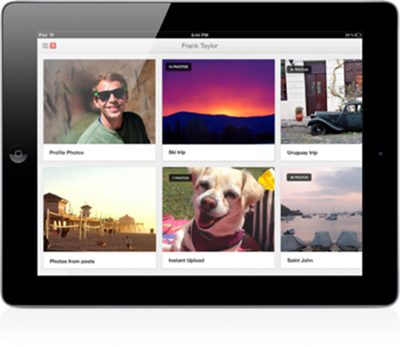 As with anybody spending a great deal of time online, I know dozens of people using Google+, I really do, but they all share one common trait – they’re all, in some way, shape, or form, affiliated with technology. Google+ in general consists mainly of technology aficionados, and although it’s by no means a ghost town, there isn’t enough there for your average surfer to begin thinking about migrating from Facebook. 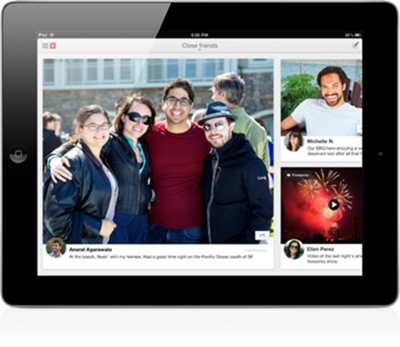 Still, I would think Google will be plotting to launch something of an attack at some stage in the near future, so we shall wait and see how it pans out.

On topic of the app itself, it is, as always, absolutely free of charge, and you can download it by clicking the App Store link provided below. 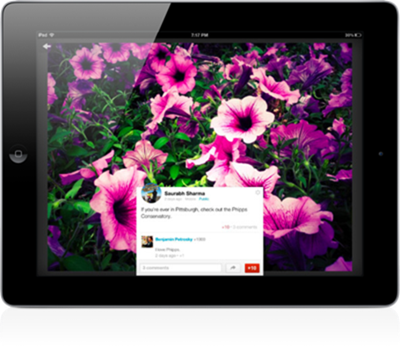 Give it a whirl and drop your thoughts on our Facebook and Google+ pages.