With Google+ slowly, but surely taking the world by storm, few would argue that the key to launching and maintaining a popular social networking experience is at least one popular, and feature rich, mobile app. 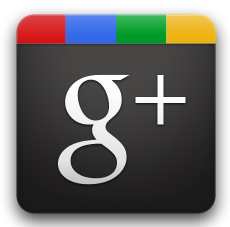 While Apple fans are still waiting for an iPhone version of the Google Plus app, Android users have been testing out the social network from a native mobile application since day one.

Despite the Android app being a good first effort, there is always room for improvement, and the first stage of that improvement came today when Google released the app’s first update.

Along with bug fixes, a couple of new features have been squeezed in for good measure.

Google’s Robin Norvell detailed the update in a posting on, fittingly, Google+. 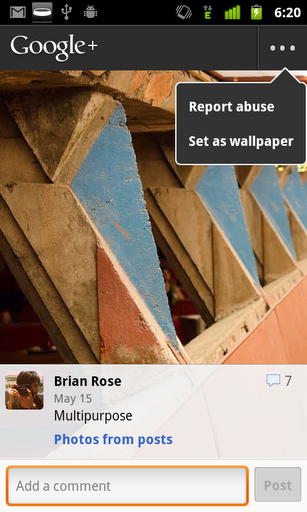 So much hotness in today’s Google+ Android app update! Visit Android Market to get the latest goodies (look for v. 1.0.2 updated 7/14, will take a few hours to roll out everywhere).

We’re love to improve the mobile apps based on your feedback, so please keep it coming!

Details of this fiery release are below. So hot my fingers burn as I’m typing 🙂

– Fixed some issues with the Swype keyboard

– If someone you’ve never huddled with before invites you to a group Huddle, you can now dismiss the invitation

– Performance improvements and bug fixes throughout the app

Not a bad little list for the first update, and we’re sure the Android app’s development team won’t be leaving it at that. The thing that still bugs us is the availability of the app, many are reporting that the app is not available in different regions around the globe, more specifically outside the US, but that doesn’t mean that you can’t get the apk of the official Google+ app! You can grab it from here. Otherwise, simply head over to the Android Market to download.

Still, a bug-filled iOS app would be preferable to having no app at all!

As a side note, the iPhone Google Plus client is currently in the hands of Apple’s App Store approval team, so fingers crossed the wait won’t be too much longer for us iPhone users.

If you’re still not into the Google+ atmosphere, then why not grab yourself an invite and give it a shot?