Google I/O 2017 is very much underway right now, and there have already been some impressive things announced during the developer event. Perhaps one of the least anticipated of those, but still likely to be well received is an update to the company’s ever-popular Google Photos app, which brings new features that could prove useful to many.

In fact, with over 500 million users of the app each month, we may be doing the app a disservice. 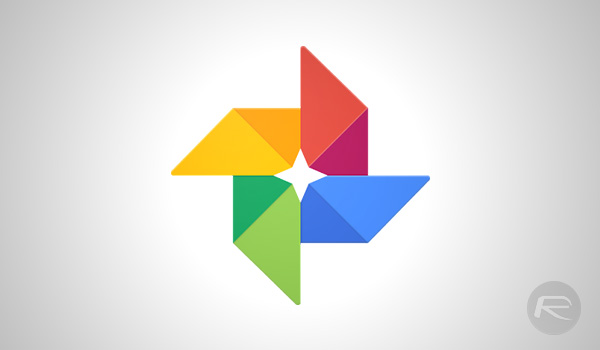 The first of the new features is a social sharing implementation that uses facial recognition to detect the people in an image and then suggest who it could be shared with based on who it finds. Another feature, Shared Library, will allow all or some photos to be automatically shared with other people such as a significant other or work colleagues.

This could cut down on the manual sharing many families do, for example, and while not likely to set the world alight, is one example of a feature that may seem small on the face of it but could save a lot of time in the long run.

During the event, Google also announced that it will be adding Google Lens to Google Photos, while the company will also be offering photo books for those who want to turn their images into a hard copy book to be enjoyed in that form. Apple already offers something very similar for users of iPhones and iPads and while users will not be taking advantage of that feature on a daily basis, it’s something that could well come in useful at times. Softcover books will cost $9.99, while hardcover options will cost $19.99. The books will be 20 pages long, although additional pages can be bought for $0.35 each in softcover, and $0.65 in hardcover.

All of this is available today, with updates to both the iOS and Android Google Photos apps rolling out immediately.