Google has tried to bring Android to the super-low-cost phone market before, and Android One was the name of the operating system that the company hoped would give it control of the market in emerging countries. That hasn’t quite panned out in the way Google had hoped, so it is having another try. Enter Android Go.

Announced during the ongoing Google I/O event, Android Go is exactly what Android One was supposed to be. At its core, Android Go is Android O but designed to run on devices that have 1GB or less of RAM. 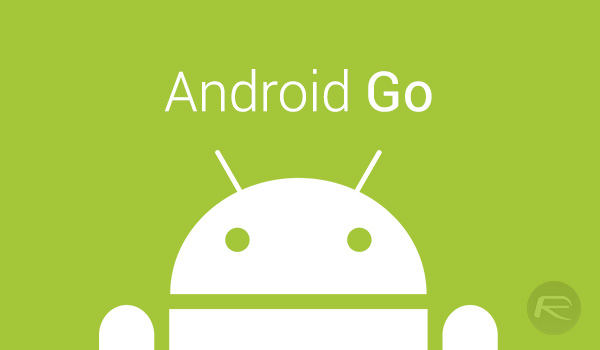 In a day and age where high-end Android phones have four times – or more – than that, Android Go will be streamlined to run well on low-end hardware, without stripping all of the Android goodness out in the process.

The target of countries with a populous of new smartphone users is clear. “There are now more Android users in India than there are in the US,” according to Sameer Samat, the VP of product management for Android and Google Play. “Every minute, seven Brazilians come online for the first time.”

Capturing these people with devices running Android Go is Google’s main target right now, because if you can get them now, then they are more likely to use Android devices in the future and, importantly, they will use Google services along the way. 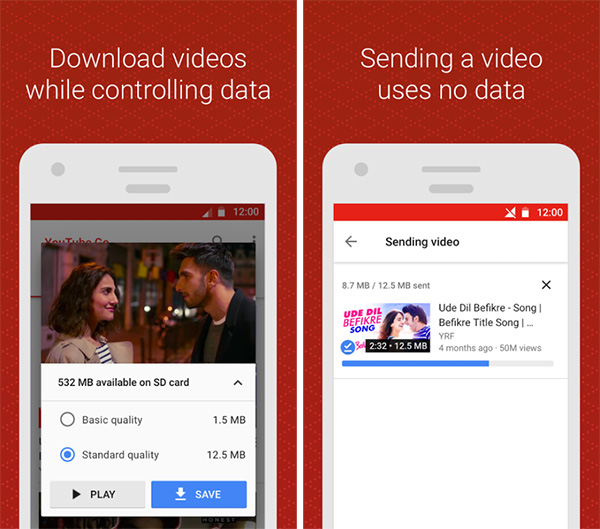 In order to ensure Android Go users can still take advantage of the many, many apps available via the Google Play Store, Google will be remaking the Play Store app to highlight apps that work better with the new system with badges and the like, while other Google apps are also set to receive revamps. A Go version of the YouTube app has already been developed and is available for download right now. Don’t expect to be picking a new Android Go device up just yet though – Google says phones from its partners will be ready in 2018.