The final price plan for Google Nexus One which was leaked last week reveled that the unlocked version of the said phone will go on sale for US $529.99, and the one locked with T-Mobile for 2 years contract will cost US $179.99. So as it turned out, these prices are only good as long as you are getting the phone from US, either from Google itself or from T-Mobile because internationally, Nexus One is going to cost a lot more. 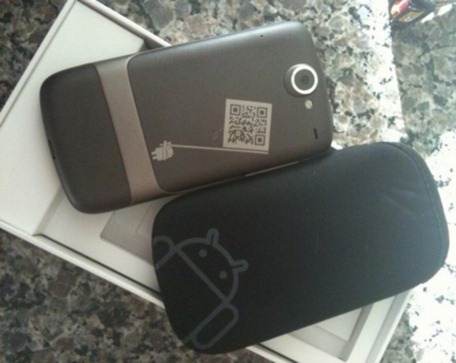 Grett Rogers of Googling Google has broken it down nicely into a list of countries, showing how much extra cost you would have to pay over the $530 retail price tag to get your hands on the upcoming Google phone. This extra cost includes the local exchange rate, plus the international taxes and duties that applies with respect to each country.

Adding all this extra cost in the original retail price will make it equal, if not more, than the cost of an unlocked iPhone 3GS. All this and more should be cleared up come January 5th, when Google is expected to unveil the phone at the upcoming Android event to be held at its Headquarters in Mountain View, California.