Google Glass has been a revolutionary product in many ways, but with certain limitations. The high price point has yet kept it out of general consumer reach, but aside from that, another major contributor to this was the fact that developers didn’t really have a lot of options to expand the capabilities of the new hardware. In fact, all that they had access to was the standard Android SDK for testing and playing, which was far insufficient. Now, starting November 19, Google is hosting a hackathon where the Glassware Development Kit (GDK) will be made available to developers, as outlined in an invite sent out by Google for developers.

The invite highlights that the event will be held in San Francisco, and will open new horizons for Google’s eyewear hardware. The GDK is significantly different from the Android SDK, as it equips developers to be able to develop apps specifically for Google Glass and make full use of both the hardware, and the accompanying Android OS. The new development kit will enable offline software and hardware access, alongside providing means to manipulate the eyewear’s hardware features to develop a better and new generation of apps. 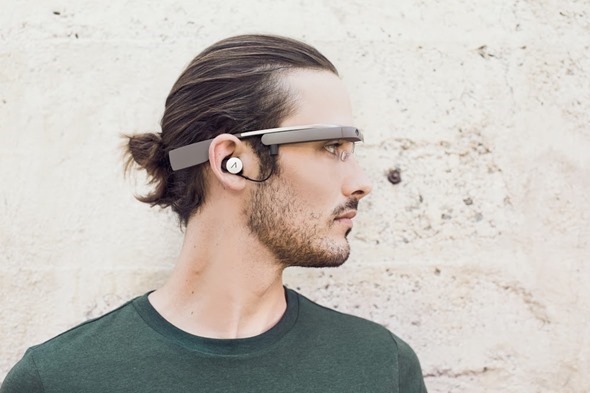 The hackathon being held in San Francisco will run for two days, giving an early preview to notable developers of the capabilities of the new development kit. Later this month, the GDK will be made generally available, although no specifics have been outline so far.

Google has also not provided any details on the further possibilities that the new kit will bring at this point, so we’ll have to wait for the actual event the availability of the GDK to find out what else is in store. What’s interesting to note is that the event comes at a time when Google is aiming to bring its Glass product to a larger audience, and we think the timings couldn’t have been better. 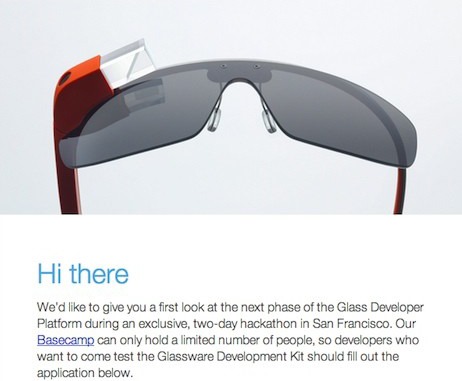 For those developers (and enthusiasts that just want to know what’s new) that cannot make it to SF in time for the event, the Mountain View giant has promised that the announcement will be recorded and made available post-event, and will even make available office hours in NYC and Los Angeles next month for those who missed the actual hackathon.