The Moto 360 is unquestionably among the best-looking smartwatches to have released so far, and Motorola will apparently be looking to capitalize on the finesse of its flagship wearable by releasing a gold edition. Nothing has been set in stone as yet, but as with so many unannounced tech devices and products, Amazon has leaked it early. As normally occurs when Amazon leaks stuff by accident, the listing has since been pulled, but regardless, we’ve as good as confirmation that a gold variant is in the offing.

The notion of gold tech products has been in vogue since Apple rolled out the iPhone 5s last year, and we already know, despite the lack of a public release, that the Apple Watch Edition line-up will offer gold variants. While gold smartphones mightn’t be for everyone, though, gold jeweley seems timeless, and as such, it makes a great deal of sense for Motorola to indulge. 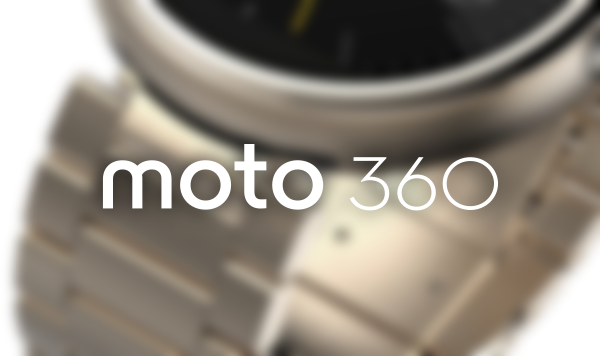 The company, which has just been signed over from Google to Lenovo, has been very quick off the mark with its Android Wear-running wearable, and while Samsung, LG and a host of others will also be reliant upon the search giant’s platform from a software point of view, none of those competing have matched the sheer beauty of the Moto 360. 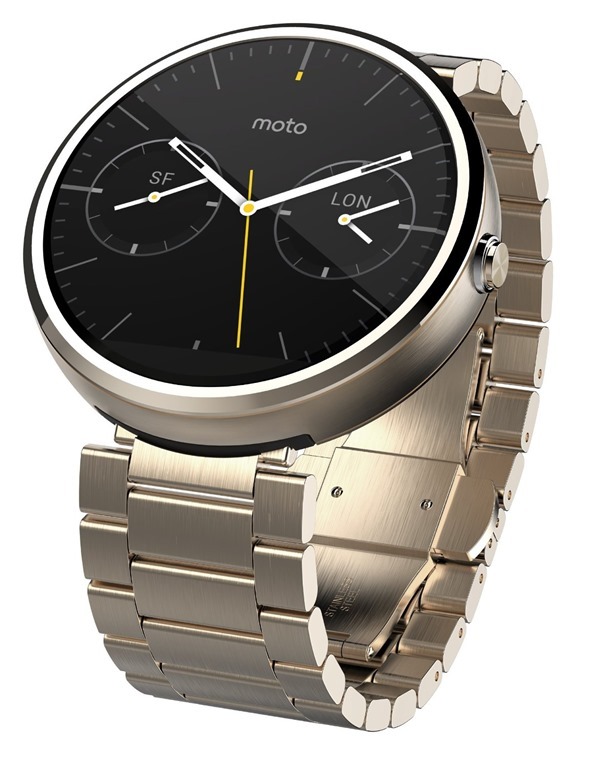 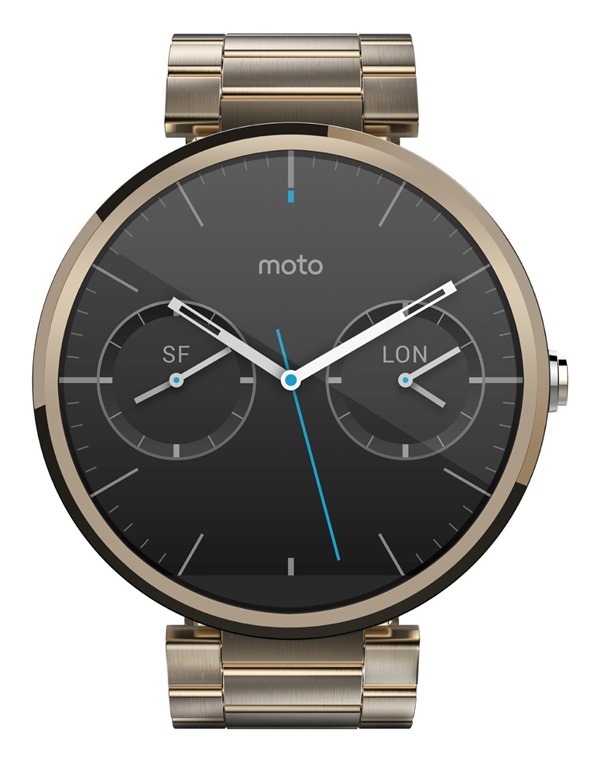 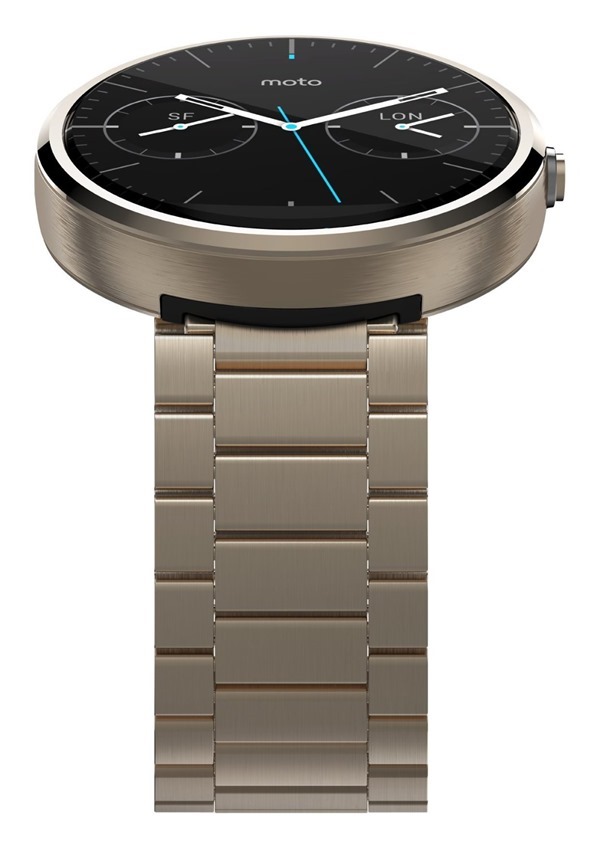 Precisely when the gold edition of the Moto 360 will become available is currently a matter of speculation, but it’ll likely cost $299, and will include a matching gold steel band. It will not, for fear of stating the obvious, be comprised of any real gold, but nonetheless, will be even showier than the already eye-catching options available. 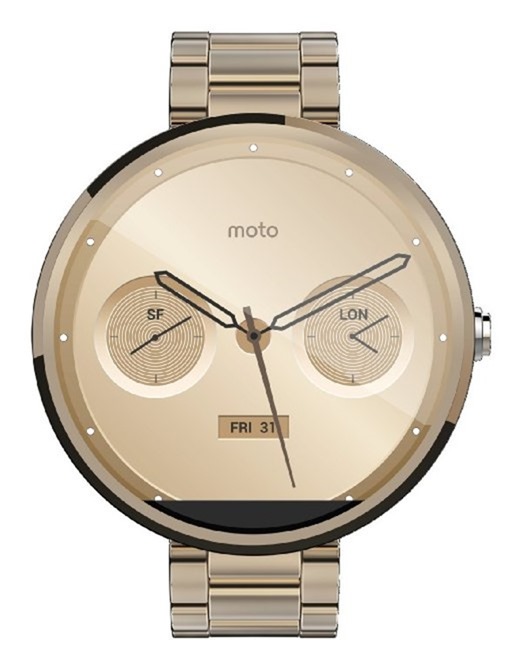 There’ll be a 23mm strap for large wrists, and an 18mm configuration for others, and with Motorola also preparing a delightful-looking, cognac-colored leather strap, it’s clear the company is looking to really take advantage of the timeless appeal of the Moto 360. If you can resist the lure of the gold, metallic strap, you’ll be able to save yourself a bit of cash, with the cognac leather set to hit the same $249 price point as the rest of the leather offerings. 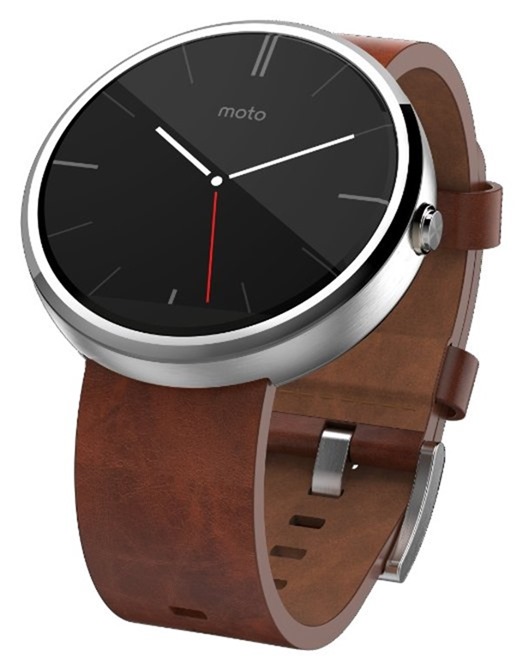 Looking at the leaked images, what do you make of the gold Moto 360? Or are you instead enticed by the cognac strap?