Considering the gold rush that ensued upon the release of the iPhone 5s back in September, it’s none too surprising that in the UK, mobile carrier Vodafone has sought exclusivity over the gold variant of Samsung’s forthcoming Galaxy S5. The deal means that on British shores, only Vodafone will carry the device, which is due for release on April 11th, and the network operator will begin taking pre-orders from March 28th.

Nobody foresaw just how popular the gold iPhone 5s would be, but since, even now, its resell value is significantly higher than the other color configurations, it makes sense that a company like Vodafone would want to ensure that any similar market activity with the Gold Galaxy S5 will help to tether consumers to its long-term contracts. 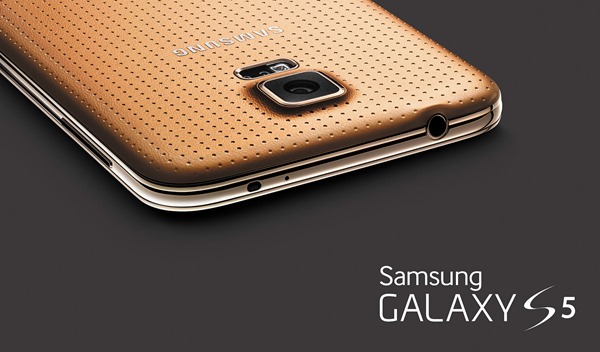 Vodafone will also sell the other variants of the Galaxy S5, but is banking on the gold model being a real pull factor, and given what happened with the gold iPhone 5s, it’s certainly a possibility. The device, which, like Apple’s latest flagship, also packs a fingerprint sensor, was announced back at Mobile World Congress late last month, and although the gap between announcement and release – some seven weeks – makes for quite a tantalizing wait as far as prospective owners are concerned, we’re now just a matter of days from the pre-order phase. 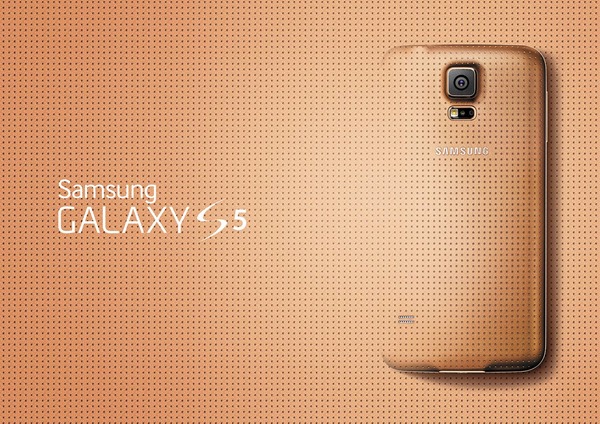 As well as the goldness and the fingerprint scanner, the Galaxy S5 packs a pretty mean punch as far as tech. specs are concerned. Under the hood, you get a quad-core Qualcomm Snapdragon 801 SoC clocked at 2.3GHz, heart-rate monitor, and an undeniably great camera, which we’ve already seen plenty of since the official announcement was made. The 16-megapixel offering takes, from shots leaked in the past couple of weeks, some great photos, and with 4K video recording, this is certainly a device built for the modern-day photography enthusiast as well as the health-conscious. 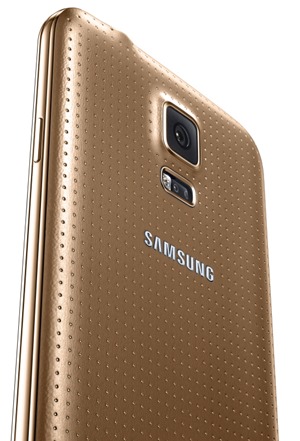 The handset, as you would expect, runs on the very latest Android 4.4.2 KitKat right out of the box, and will release early next month in several markets before eventually reaching 100+ locations across the globe.

UK owners can begin pre-ordering the Galaxy S5 from Vodafone on March 28th, with release slated for April 11th.