GO Dev Team is one of the most respected developers of third-party alternatives to stock first-party apps already included on Android. Apps like GO SMS Pro, GO Keyboard, GO Contacts and GO Launcher EX are popular choices among enthusiasts. Now, GO has released another app today: it’s called GO Launcher HD and it is essentially a tablet-ready version of GO Launcher EX. Check it out after the jump! 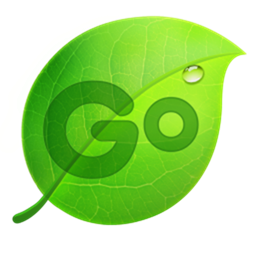 GO Launcher HD is the exclusive tablet version of GO Launcher EX on Android platform. It brings you with the fascinating interface, practical utilities, as well as extremely personalized and smooth operating experience.

GO Launcher HD’s feature-set is similar to GO Launcher EX: you can customize the number of home-screens, grid-layout, backup and restore icons and widgets layout, create folders, check running apps etc. etc. in a refreshing interface that differs slightly from the stock Honeycomb launcher. As of writing, it doesn’t really offer anything radical that would make everyone jump from stock, but we have a feeling that it will get a whole lot harder to stay on stock once the stable version rolls out with a more expanded feature-set. 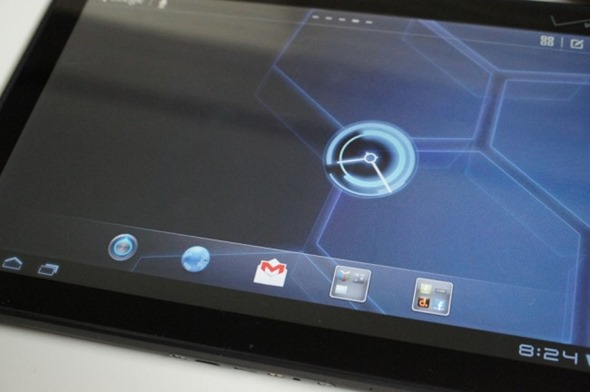 GO Launcher HD is in Beta stage of development at the moment and is available for free in the form of an APK file. To install it, please enable Unknown sources from under Settings > Applications, then just download the APK linked to at the end of the official link below and tap it to install!

If you do install GO Launcher HD on your Android tablet, don’t forget to let us know what you think of it by leaving a comment over on our Facebook and Google+ page! We look forward to your thoughts, as always.