The GO Dev Team is considered as one of the strongest forces in the Android development scene because of their great “alternative” apps that replace stock apps. GO SMS Pro, GO Contacts, GO Launcher HD and GO Keyboard are good examples of such apps.

Yesterday, the team released a new version of their GO Launcher for smartphones which is currently in (open) beta stage of development. Check it out after the jump! 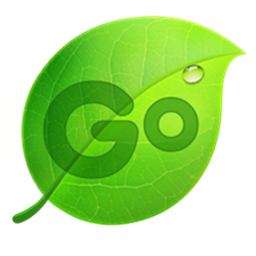 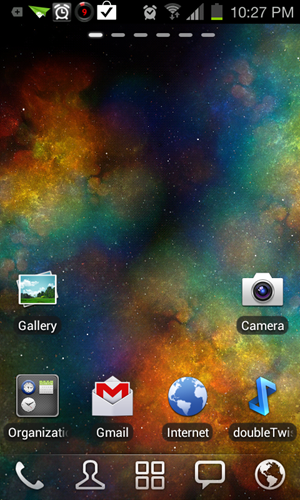 News of the app comes in the form of a thread posted by the GO Launcher Dev Team Project Manager over on the popular Android hacking and development forums XDA-Developers in which he discusses the reason behind releasing an open beta (to test app on different devices and get feedback from community) and the new features in the beta release.

Currently in v2.85, GO Launcher Beta is more of a slightly improved/modified version of the current stable release than anything else. New things include a fresh way of previewing all your home-screens, an overall "smoother experience when sliding screens” along with bug fixes.

A novel new feature that GO Launcher Beta that I wanted to discuss separately was the ability to change the value of heap size to a higher one. I’m no qualified computer scientist, but I do know that this basically means that apps which require more memory operate faster. This option is available only on devices with root access. 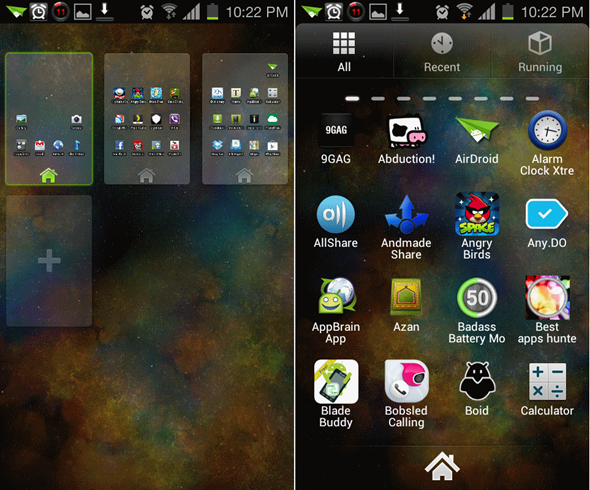 GO Launcher Beta is available in the form of an APK from XDA Developers [Link]. Enable Unknown sources under Settings > Applications (on Android 2.3 or lower) or Settings > Security (on Android 4.0), download the APK, open it up and just tap Install. You do not need to be rooted for this.

We’ve tested GO Launcher Beta on a Samsung Galaxy S II (Android 4.0.3 ICS) and can confirm that it works well. It’s little rough around the edges, but that’s expected when you’re dealing with a “beta” app.

After testing, be sure to give feedback not only to us but also to the developers so that they can improve the app before it a stable release.