The new and updated Gmail 5.0 APK for Android is now available to download, and features the all-new Material Design user-interface, Exchange support and more.

The first thing you’ll likely notice is the much-needed aesthetic overhaul. The app feels fresher, quicker and has benefitted from a visual makeover that has been pulled straight from Google’s "Material Design" guidelines. The visual language that defines the majority of Google’s modern apps, both on iOS and Android, has been well and truly embraced by Gmail 5.0 with the inclusion of the now familiar Inbox thread interface as well as a controversial, but guideline complying, sliding drawer menu system, otherwise known as the ‘hamburger menu’. 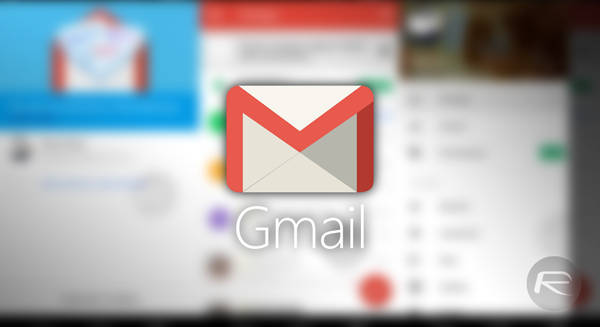 Google’s engineering team has also been working hard on the underlying functionality that provides the positive user-experience to those using the app. If you extract the visual overhaul, it becomes immediately evident that a lot of work has been done under the hood.

Adding a new mail account now offers support for Corporate or Exchange mail accounts, meaning that you can now pick up your office email on the move. That can only be good news for you conscientious workers, right? Absolutely it is. 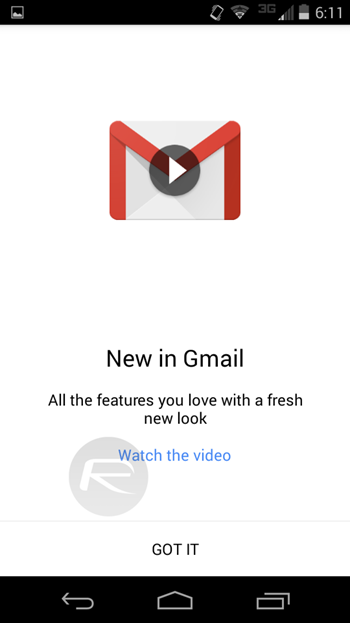 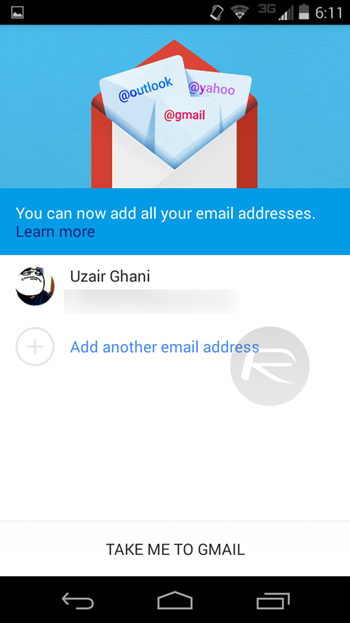 In addition to adding support for non-Gmail accounts, the new and updated app also introduces a very nifty auto-update feature for mail conversations. If you are in the middle of reading an email, and a reply is received, the email chain will automatically update inline rather than providing an obtrusive notification at the top of the display that would actually require user action to read. 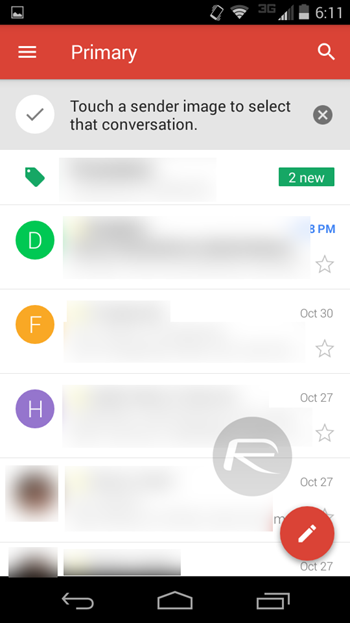 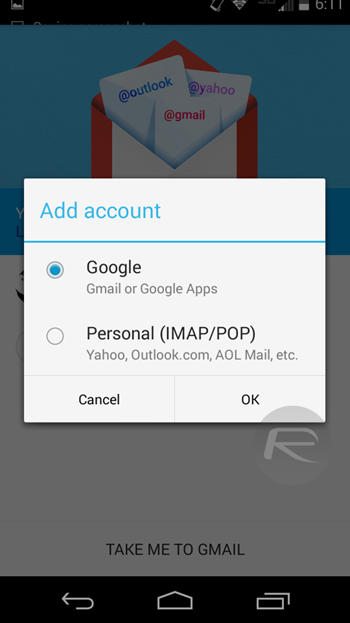 We’re sure there will be plenty more goodies unearthed in Gmail 5.0 as more people download and investigate, but for now the update looks like a solid continuation of the Gmail service for the future of Android. 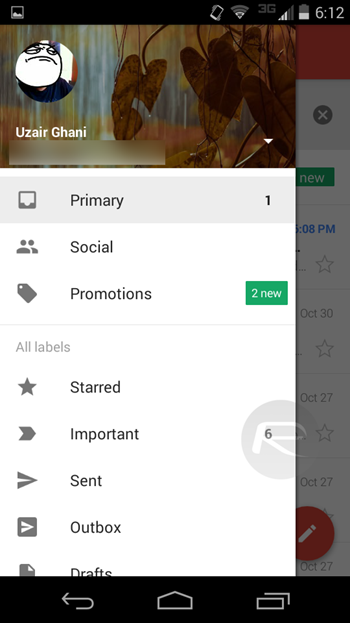 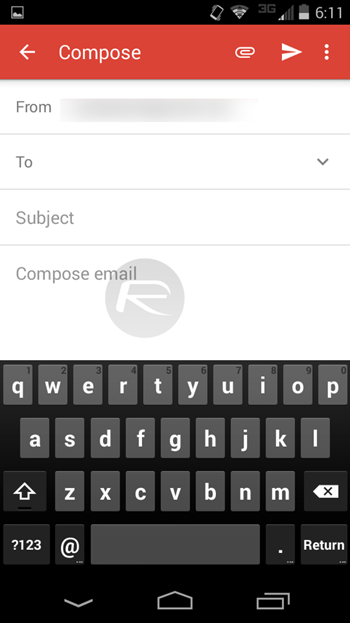 Gmail 5.0 can be downloaded and installed on Android devices running Ice Cream Sandwich or later from the link which we have embedded below. And remember, before you download the update, make sure you check the Unknown sources option in Settings > Security, otherwise Android won’t let you install the downloaded APK file.