It isn’t really a great secret that some of the most popular apps for the iPhone, iPod touch and iPad live within the Photography section on the App Store. Browsing through that particular category always manages to bring up multiple appealing apps with new offerings landing on Apple’s servers on a daily basis. Apple has put a lot of effort into creating the iPhone, it has a beautiful Retina display and a great camera, something which developers have recognized by producing functioning apps that make use of the photographs taken with the device. 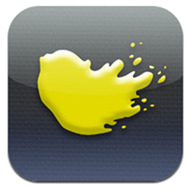 One of the new kids on the block in the Photography section of the App Store is the Glaze app coming from a development company called The 11ers LLC. Just the name of the app immediately peaks my interest, but it doesn’t really give any great indication of the software’s feature-set. The main purpose of the Glaze app is to try and turn any standard photograph on the device into a high quality piece of painted art. iOS apps which let you apply filters and produce sketched or oil painted versions of your photos is nothing new, but this one seems to have a little bit of panache with its productions. 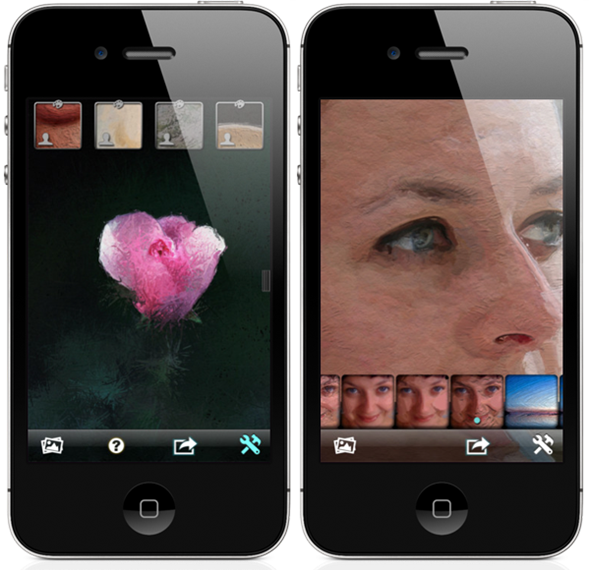 As you would expect, the Glaze app comes embedded with dozens of included style-types allowing the user to iterate through variations before actually deciding on the one that looks best in that particular instance. The obligatory social sharing is also present within the app with options to share the end result with friends or family. Alternatively, if the creation is such a work of painterly art then it can be saved directly to the device and sent off to a professional to be immediately immortalized on canvas.

Images are loaded into the app via a standard and rather familiar looking toolbar setup, with the effects and styles being chosen and applied from a horizontal scrolling styles bar which appears at the top of the app’s interface. Selecting each style one-by-one allows comparisons to be made between each style and which best suits the look and feel of the uploaded image. One of the nice little touches and included features of the software is being able to save high-resolution versions of the image that make perfect starting points for having posters or other forms of physical printed art. 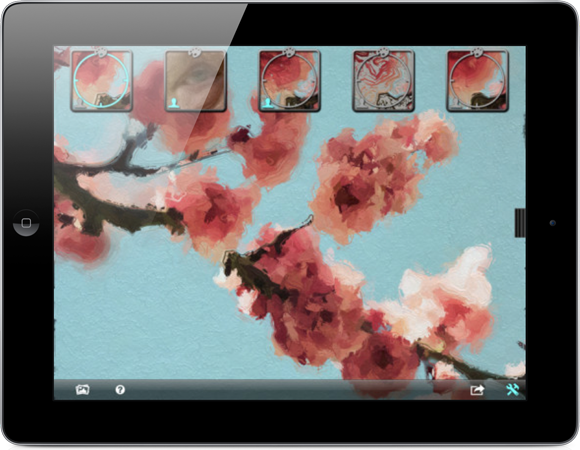 With an easy to use interface and a very small getting-to-know-it period, Glaze is a great example of a Photography app which provides attractive and polished results. The app is universal, offering support for the iPhone, iPod touch and iPad. Glaze requires iOS 5 or above to be installed on the device and costs $2.99.