When Apple announced the iPhone XR, iPhone XS, and iPhone XS Max it confirmed that all three would offer support for dual-SIM configurations thanks to the inclusion of eSIM support.

That support is now available following the release of a recent update to the GigSky World app on the App Store, but the number of carriers that offer eSIM plans is relatively small and completely non-existent in the United States. One new carrier can be added to the list though, with pay-as-you-go carrier GigSky confirming support for eSIM. 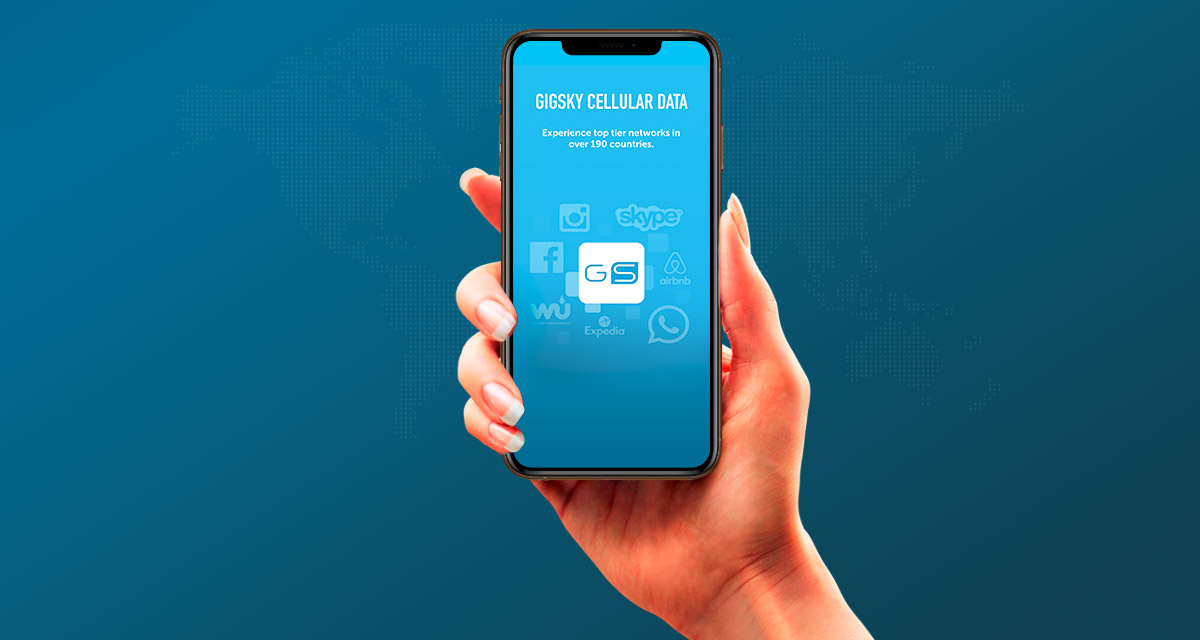 Anyone wishing to take advantage of a GigSky eSIM deal will need to have an iPhone XR, iPhone XS, or iPhone XS Max and at least iOS 12.1 installed in order to be able to do so.

Assuming those prerequisites are met, a free download of the GigSky app from the App Store is all that’s needed to get the ball rolling. GigSky says that built-in data connectivity will activate a data-only eSIM without the need for a physical GigSky SIM to be installed.

If you’re unfamiliar with GigSky, the carrier offers data bundles ranging from 200MB to 5GB that run for a 30-day period. Pricing starts at around $10 for 300MB of data and covers some areas of North America as well as Europe, Asia Pacific, Africa, Latin America, and the Caribbean. Some other areas are supported outside of that list, but pricing and plans will vary in those locations. 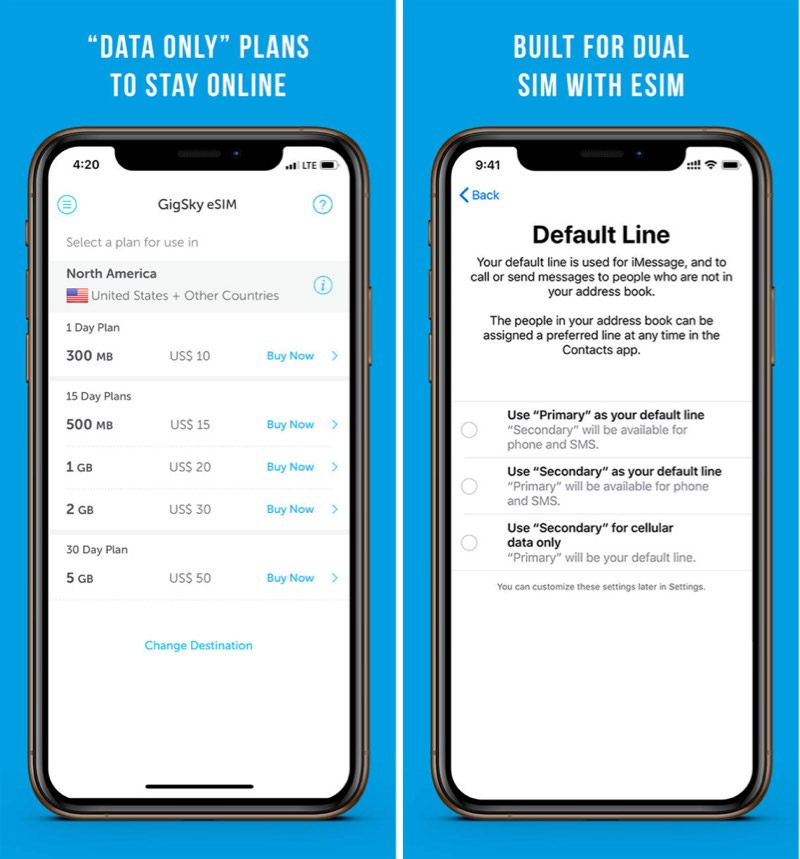 The rollout of eSIM support is proving a slow one worldwide, with the United States notable for its lack of support from any of the major carriers, despite Apple believing that AT&T, Verizon, and Sprint would be on board when announcing the new iPhones back in September.

If you’re looking to enable dual-SIM support on your latest iPhone, check out our guide on how you can do that: Enable eSIM With Dual-SIM Support On iPhone XS / Max / XR, Here’s How.