The great thing about Google’s Android, is that it’s inherently hackable, and even those bits of exclusive software specific to one device invariably wind up dissected and ported through to other smartphones and tablets on the market. The Galaxy Note 3 may well be Samsung’s latest premium handset, but the Galaxy S4 remains the flagship, and with so many more consumers in ownership of this summer’s blockbuster, it’s good to see work being done to bring the Note 3’s exclusives over to the main event. The latest feature to make its way to the S4 is the camera app, and thanks to the work of the guys at XDA-Developers, installing it on your own handset is fairly painless. Details, as ever, can be found after the break.

Although the Note 3 is relatively similar to the Galaxy S4 in terms of hardware and software, the former has the advantage of having been released more recently. As such, the larger of the two handsets benefits from Surround Shot, which offers an almost 3D take on the traditional panorama mode by allowing a wannabe photographer to snap an entire environment or landscape in a spherical manner. 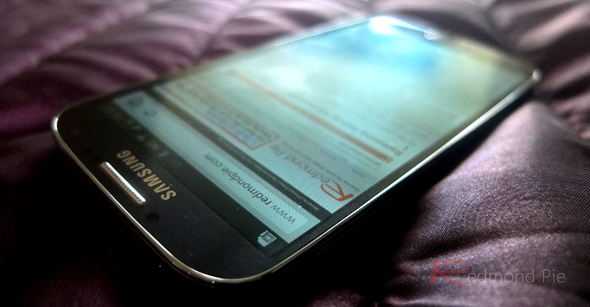 But hey, it’s not written anywhere that the Galaxy S4 shouldn’t enjoy Surround Shot as well. And it’s not as though the device’s camera or other hardware is not capable of running this seemingly lightweight app.

We’ve XDA Devs member LastStandingDroid to thank for this particular port, and it has already been tested as working on Android Jelly Bean 4.3 (TouchWiz). It’s often the case that ports of apps do not work as they should when displaced from their original habitat, but thankfully, it seems that Surround Shot functions about as smoothly on the Galaxy S4 as it does on the Note 3. 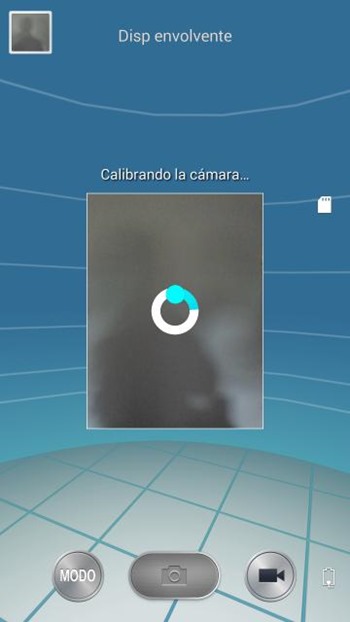 Unfortunately though, it’s not playing nicely with AOSP-based ROMs, but if you’re running on the generic Android 4.3 + TouchWiz combination, then you can get started with this neat little app by checking out the source link, where you’ll also find general discussion and troubleshooting tips, as well as the download info.