Not all microSD cards are created equal, and the SanDisk Extreme is a pretty great one thanks to its super fast speeds. It’s gold and red, too, so how cool is that? They’re not the cheapest cards on the planet, but right now you can pick a 128GB card up for a song.

The 128GB microSD card, in SanDisk Extreme guise, can be yours for less than $27 which is quite the reduction considering the normal asking price of around $69. 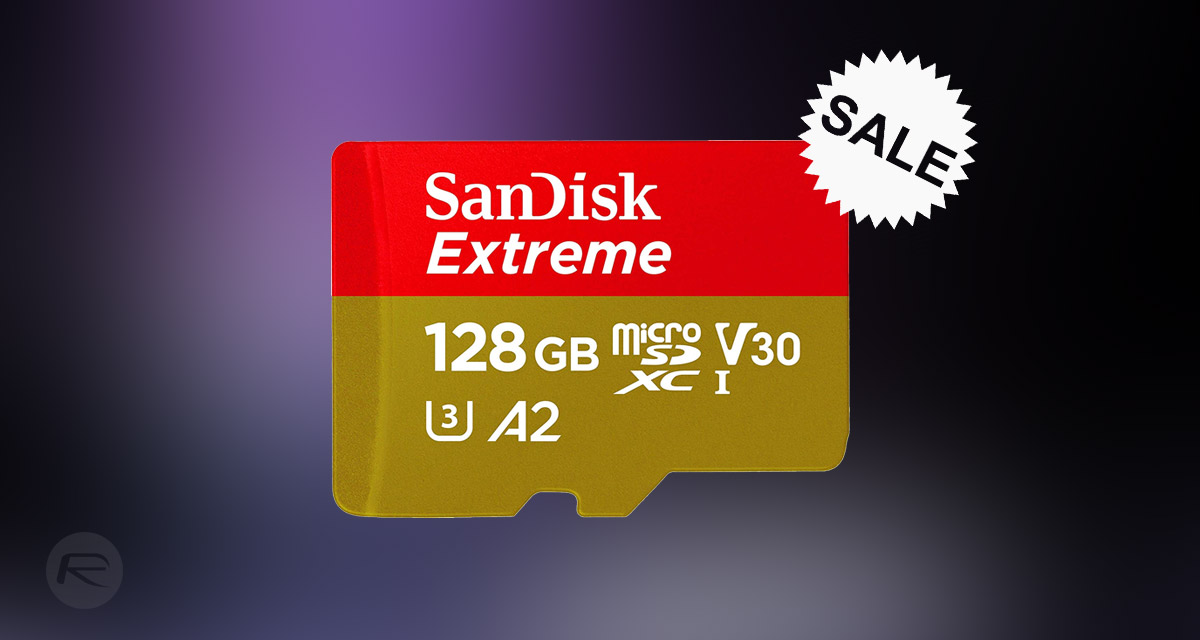 With transfer speeds of up to 160MB/s, this is a card that would be perfectly at home in something that needs to transfer super high resolution images or 4K videos. It’s perfectly suited for loading apps nice and quickly, too, so if you have a smartphone or perhaps a Nintendo Switch that could do with a little extra space to breathe, this is one card that shouldn’t skip a beat. It’s pretty sturdy, too, thanks to being temperature-proof, water-proof, shock-proof, and even x-ray-proof.

We’ve long suggested that the SanDisk Extreme microSD cards are some of the best around, and if you don’t mind normally spending a little more than some competing, less capable cards, they’re great options for demanding users. 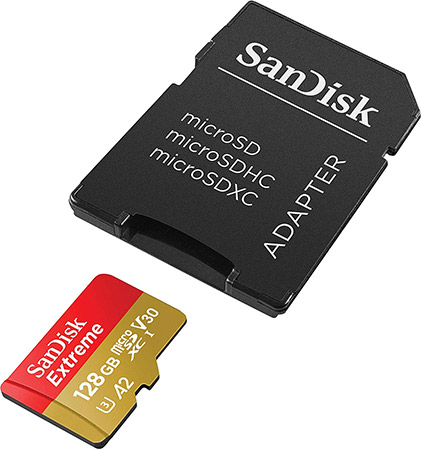 Right now, thanks to this discount, you really can’t go wrong with a 128GB card. Just think how many games you could install on that thing without having to do the installation and installation dance every time something new comes out.