iOS 6 Maps has received its fair share of criticism from the customers and the press, prompting Apple to publish an apologetic letter on their official website’s landing page, and even suggesting users to use third-party alternatives until iOS 6 Maps improve.

Many of those who updated to iOS 6 (or are forced to use it because they own an iPhone 5 or iPod touch 5G) have been anxiously waiting for Google to release a proper third-party Maps app – much like the way they did with YouTube which was removed in iOS 6’s later betas – but, according to the latest rumors and reports, that app is months away from a public release. 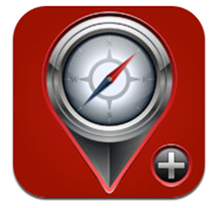 In that time, however, users can experience Google Maps on iOS 6 by either installing maps.google.com to their homescreen via Safari, or through an app called Maps+ which is, essentially, Google Maps for iOS 5 with a different user interface and feature set. 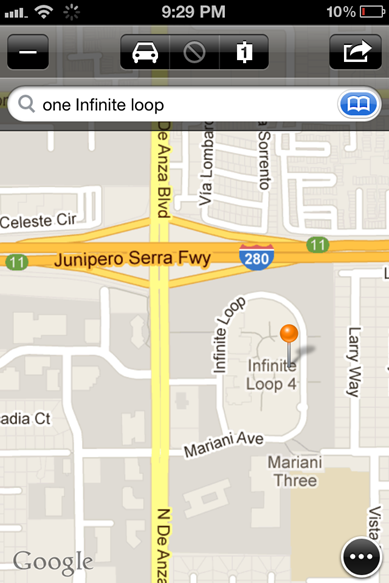 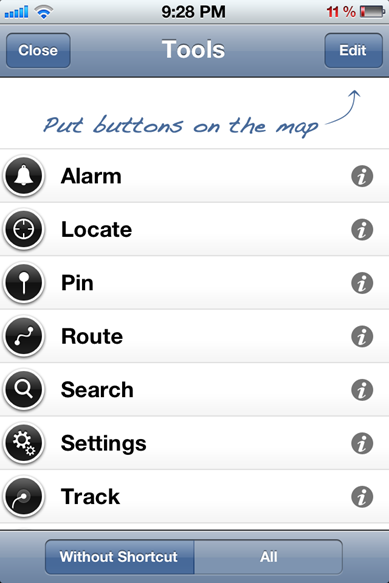 But that’s just Maps+’s Google Maps-based features. The app comes with a powerful set of its own features as well. You can set location-based alarms, see what people are tweeting around you, and even share / open links to bookmarked places, alarms and routes.

All of these amazing features are packed in a minimalistic user interface. By default, you can access them with the … button at the bottom right, but users are given the option to place these features on the maps view for easy one-tap access. 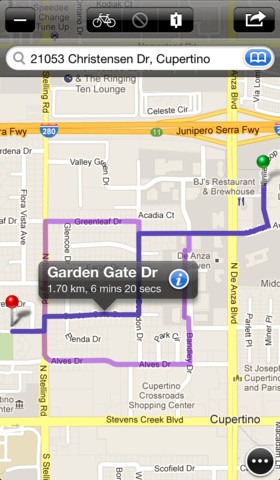 Maps+ is the best alternative to Apple Maps on iOS 6 / iPhone 5 right now. I’d even say it’s better than the Maps app on iOS 5, so even if you didn’t upgrade to iOS 6, you should still try this out. It’s also a universal app which works on iPad.

One things which it is missing though is public transit directions. But for basic users, the features available in Maps+ free will be more than adequate. But those of you who bookmark locations and routes regularly will have to pay a reasonable one time fee of $2.99 via an in-app purchase.

(Source: Maps+ for iPhone and iPad on the iTunes App Store)