Very much like the ongoing battle between iOS and Android, there will always be a very distinct divide between those who prefer to own a Windows-based PC, and those who prefer to let Apple handle their desktop and laptop needs through a Mac with OS X installed. Regardless of the preferred platform, there will always be features embedded within each operating system that users would like to see ported to their preferred choice. Apple’s OS X contains a neat little file Preview app feature that lets users get a Quick Look at a file by pressing the Space key on the keyboard. Windows doesn’t natively afford users with that same functionality, but it can now be achieved through the installation of Seer.

Seer is essentially a great little free utility that looks to offers Windows users the exact same functionality that Apple sees fit to ship with each version of its OS X platform. When installed, Windows users will be able to get an instant preview of the content of a highlighted file by hitting the Space key. This quick view functionality includes embedded support for audio, image, video, and other types of document files, and the developer even goes as far as to suggest that Seer’s preview functionality is actually quicker and more efficient than Apple’s native implementation in OS X. 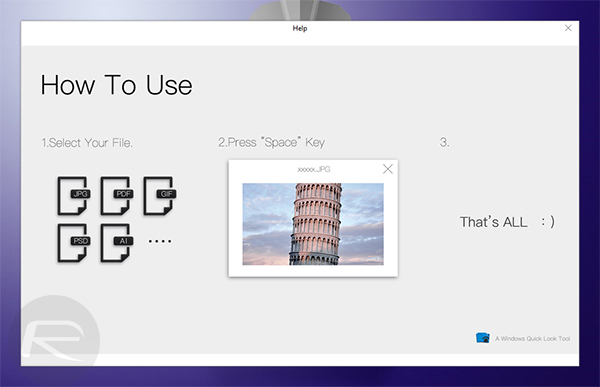 Early access to Seer suggests that it works extremely well on Windows 10, and in particular performs exceptionally well when trying to preview image and video files. If you don’t have a naming convention that instantly lets you know what a video file contains for example, then using Seer is infinitely quicker and more efficient than actually opening the file properly and forcing a media player to be called from memory.

Seer also packs a number of configurable keyboard shortcuts, as well as the ability to configure elements like automatic app launch on Windows boot up and more. The full list of supported file formats and functions is as below:

With that said, Seer is in the very early stages of its life, and therefore does contain a few bugs and performance issues when trying to load up text files and other documents. Apple’s OS X implementation definitely has the edge in that respect. 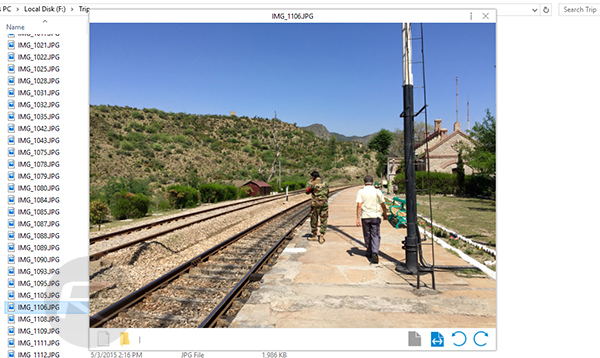 If you’re having trouble previewing files on your PC with Seer installed, launch the native File Explorer Options using the Windows Search function (Win key + S). Navigate to the View tab and in the Advanced settings: section, scroll down and check the “Select the typed item in the view”. 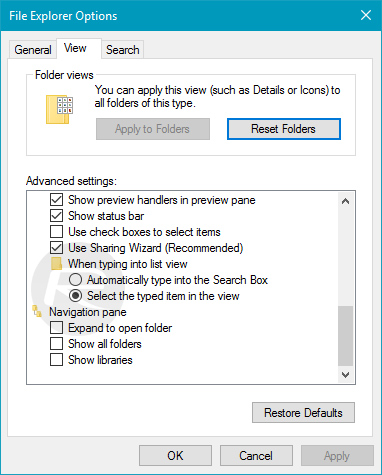 Seer weighs in around 24MB for download, and offers compatibility with Windows Vista all the way up to Windows 10. It also ships with extended functionality that allows users to disable Seer’s ability to access the Internet for security and privacy reasons. Something that is often paramount for those looking to put their trust in a relatively unknown third-party software solution.