When we heard that Apple is working on bringing the San Francisco font over from the Apple Watch to the Mac, we thought it was great news. Increased legibility of any font is always a good thing, but when you factor in the increasing resolutions of Retina displays as they proliferate the Mac lineup, making the system font easier to read has to be a good idea.

If Apple is indeed going to bring San Francisco to the Mac with OS X 10.11 then that’s all well and good, but if you’re already using a Mac and find yourself wishing for San Francisco instead of the current Helvetica Neue right now then we have good news for you. Swapping the old Helvetica Neue for the new San Francisco isn’t too difficult to do on the Mac right now, though we can’t guarantee that you won’t notice any strange font spacing or layout issues as a result. From what we’ve seen so far though, you’re probably going to be just fine. 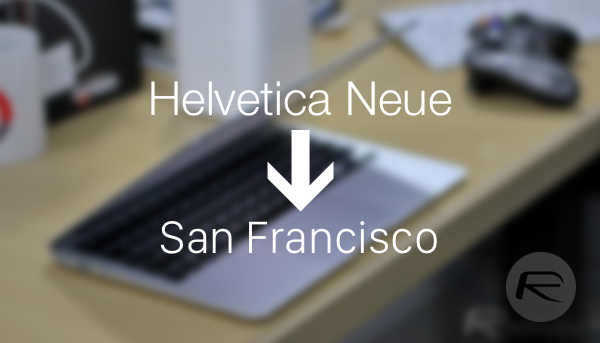 Here’s how to make the switch.

Step 2: Unzip the fonts and copy the five files to: /Library/Fonts. 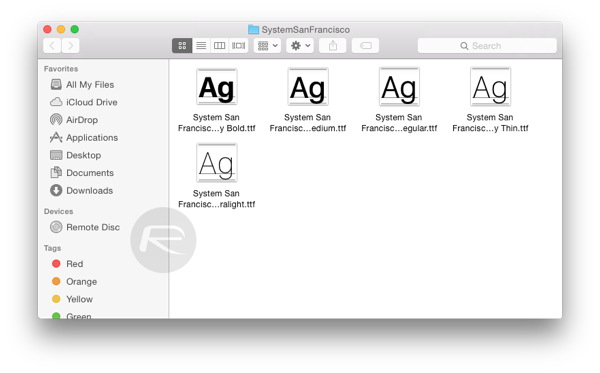 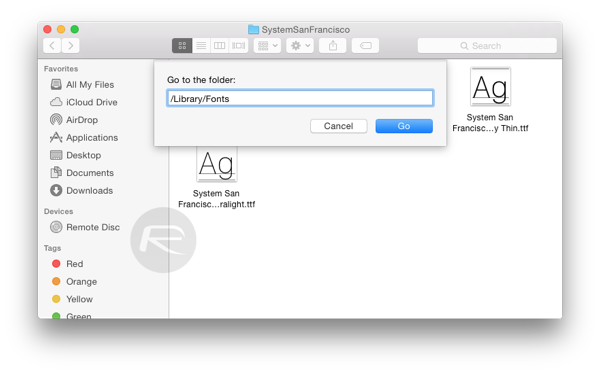 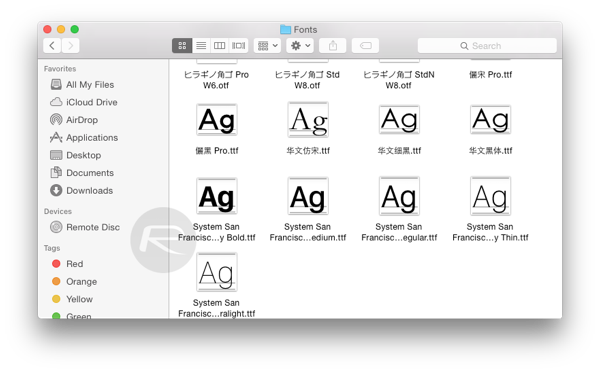 Step 3: Log out of your Mac and then back in again. 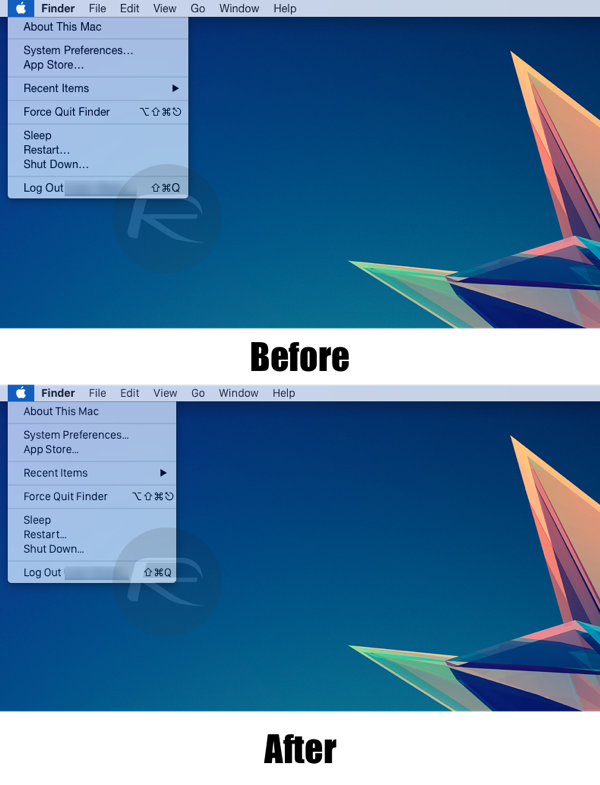 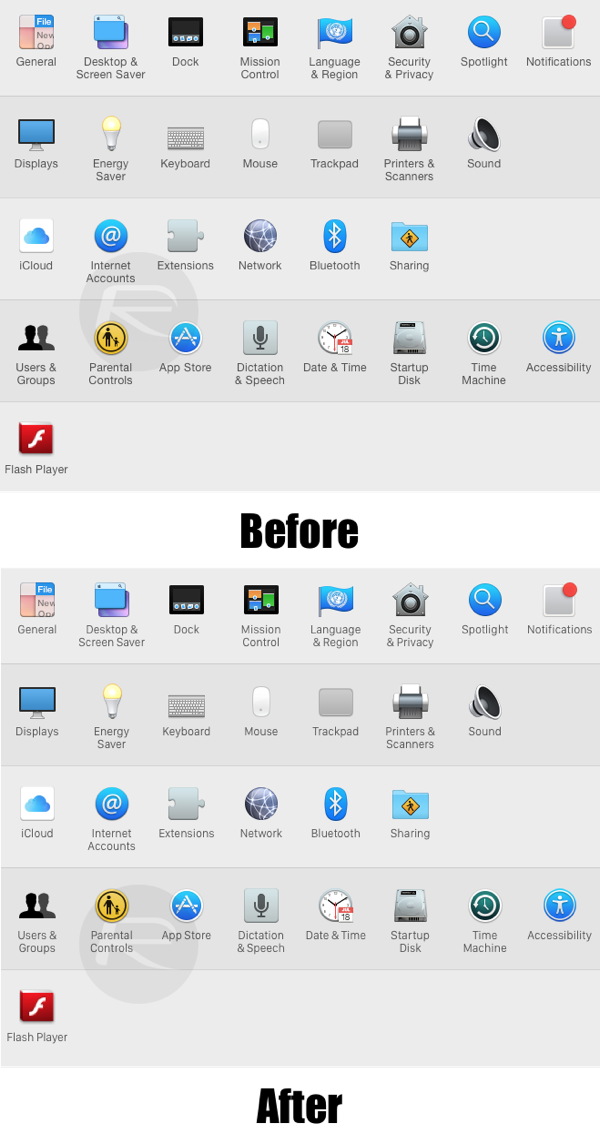 That’s about as easy as things get, but if you do find that you are hitting problems with the new fonts then you can restore your system back to its Helvetica Neue-using state simple enough as well. Here’s how.

Step 1: Open a Finder window and navigate to: /Library/Fonts.

Step 2: Find and delete all files that begin with the text ‘San Francisco Display.’ 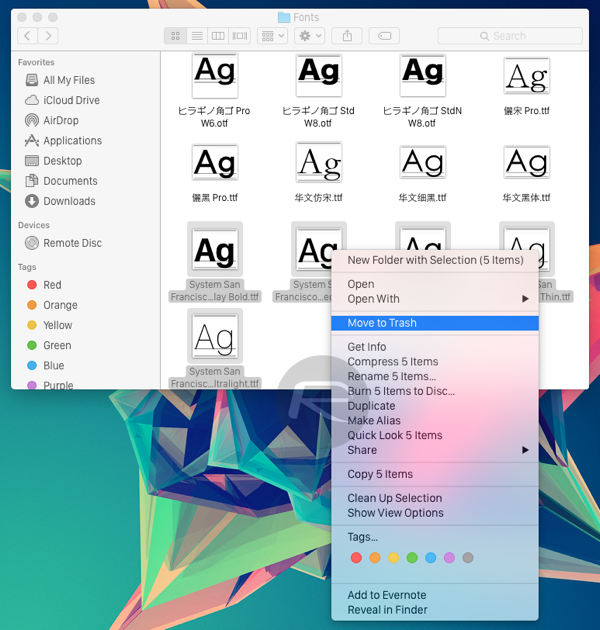 Step 3: Log out of your Mac and then back in again.

If Apple is indeed set to give San Francisco its debut on the Mac then it is likely to happen at this year’s WWDC 2015 event which kicks off on June 8th. We’re hopeful for our first look at not just OS X 10.11 but also iOS 9 as well, so expect plenty of new software to lust after come the second week in June. We can’t wait to see what Apple has been working on, and we’ll be bringing it to you as soon as we know just what Cupertino has up its sleeve.