There’s been more than a little talk over the last couple of days about Evad3rs and their new iOS 7 jailbreak. Once the initial surprise at its release had died down, attention soon turned to the fact that, given the right conditions, it would install a non-Cydia app store that many believed was there to facilitate easy piracy. The Internet exploded.

After that it all got a bit silly, with the jailbreak group eventually forced to release a statement in which it called out at least one respected member of the jailbreak community and revealed that it did indeed have a monetary deal with a Chinese app store that saw its wares installed in devices that were set to Chinese when jailbroken. The Internet exploded again. 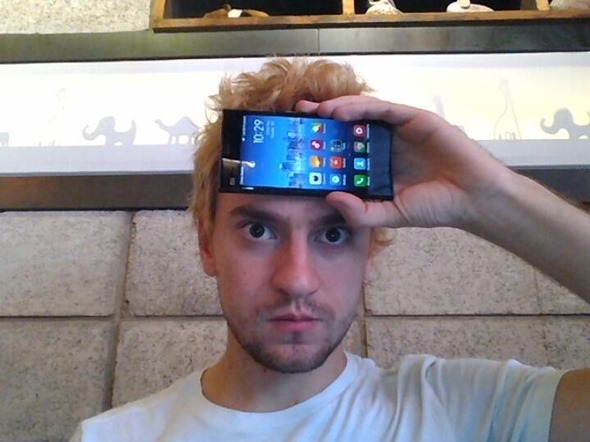 What a lot of people were concerned about, and probably rightly so at the time, was that if Evad3rs were happy to take money to install an app store that was deemed to be on less than solid ground, what else was it doing? Questions were abound about whether the jailbreak was phoning home to the Chinese, which whether founded or not, caused – you guessed it – the Internet to explode.

Now, jailbreaker extraordinaire Geohot has waded into all the noise and announced that he’s taken the Evad3rs jailbreak and picked it apart at the seams. The end result is that, as far as he believes, the Evad3rs jailbreak for iOS 7 isn’t going to leak your details to anyone. Which is, you know, a bonus.

Note that this writeup doesn’t help Apple, I got this by reversing the public evasi0n binary, which they can, and do do. Also note, I found nothing sketchy in my reversing, your phones most likely aren’t being backdoored by Chinese.

The whole write-up is an interesting read, especially if you like to understand how these things work at the basic level. The fact that it’s written from the jailbreak’s point of view just makes it more entertaining to read, too. 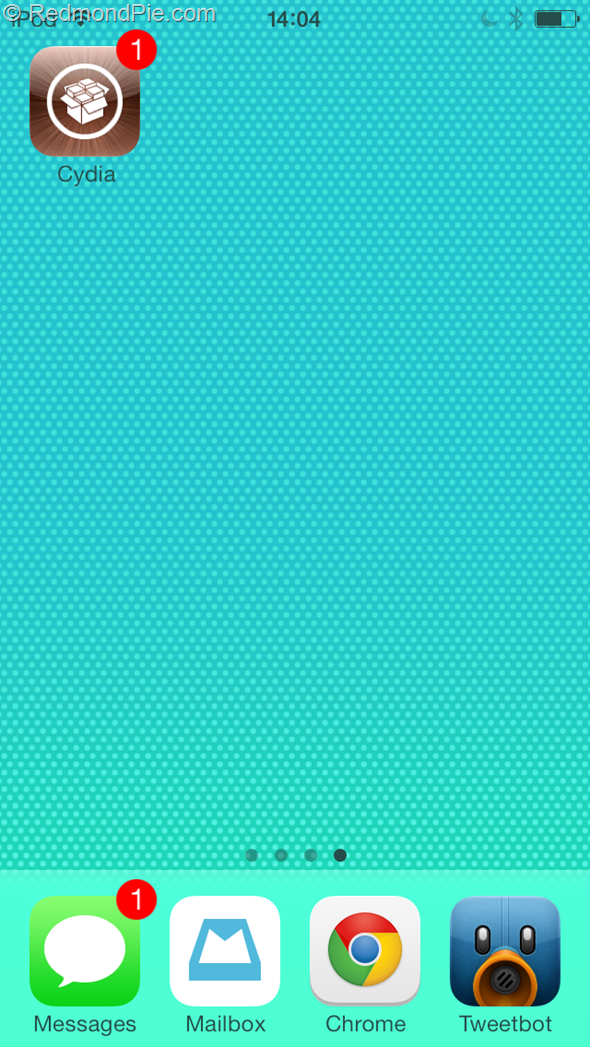 With Geohot’s claim that he’s out of the game comes the warning that jailbreaks may be gone forever thanks to the fact the exploits used probably won’t be left open for next time, and that finding those exploits is getting harder and harder. Not exactly the news the jailbreak community wanted to hear, but not a big surprise either.

So, the upshot of all this? If you’ve jailbroken using Evad3rs tool over the last few days, you’re probably good to go. At least, you will be once all the jailbreak developers catch up.