iOS 7 is being touted at the biggest innovation in the history of iPhone, iPod touch and iPad devices, and rightly so, because the kind of feature and visual overhaul that this version of the OS brings to Apple’s fantastic hardware is unparalleled. However, it isn’t all sunshine and butterflies, because such a major update means a lot of pre-existing content either needs to be updated, or has simply become redundant. Such is the case with a special genre of iHardware cases, whereby known as the gaming cases. Since they interact with software at a very integral level, such an update was bound to have an effect. And now, GameCase appears to have emerged as the first-ever official iOS 7 gaming case for devices running iOS.

Manufactured by ClamCase, which has been creating iPad stands and keyboard cases for quite a while now, GameCase is as close to a console-level gaming experience that you can get on a portable device such as the iPhone and the iPad. In essence, it’s a shell within which you can slip your iOS device (there are different versions for different iterations of the iPhone and iPad), and in turn get two analog sticks, one D-pad, XY-AB buttons, shoulder buttons with tactile feedback, vibration-sensitive rubberized grips, and pretty much everything that you can expect from a console controller. GameCase connects to the device through Bluetooth and is powered by its own, independent battery. 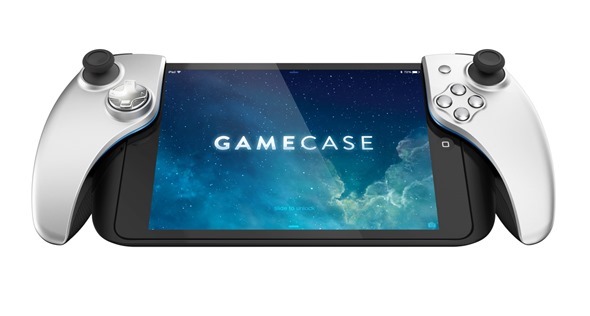 On the compatibility front, the casing supports pretty much everything from iPad 2 and above, and iPhone 4 and above (sans the iPod touch). There are five different versions; one for iPad 2/3/4, another for iPad mini, then one for iPhone 5/5s, and a different one for iPhone 5c. The tally is completed by a final version for iPhone 4/4S. 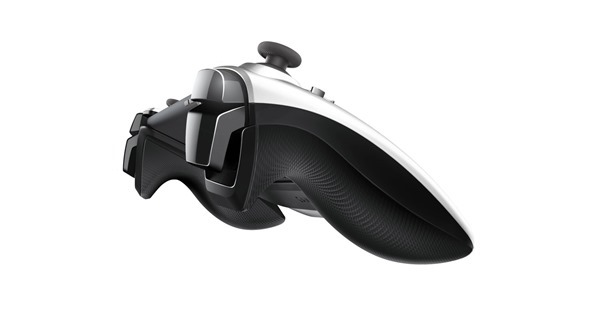 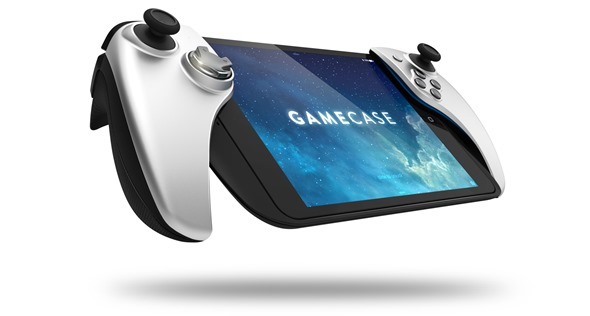 While the GameCase has been announced and you can watch the video below, it isn’t yet available to users. In fact, they haven’t offered a formal availability date, either. What you can do as of now is visit the source link and sign up for being notified when your version of choice becomes available. There is no pricing information revealed yet, either, and we’re not guessing how much something like this could possibly cost.

So, will you be interested in one? If yes, then head over to GameCase.com for more details.