Getting the latest and greatest version of Android onto a Samsung phone is never the easiest thing in the world thanks to the company’s tardiness when it comes to issuing updates. That’s the case right now, too, with Samsung devices lagging behind the competition when it comes to getting ready for Android 9 Pie.

There’s some good news for owners of the Galaxy S9 and Galaxy S9+, though, with Samsung set to offer the first beta release of Android 9 Pie at some point this month. 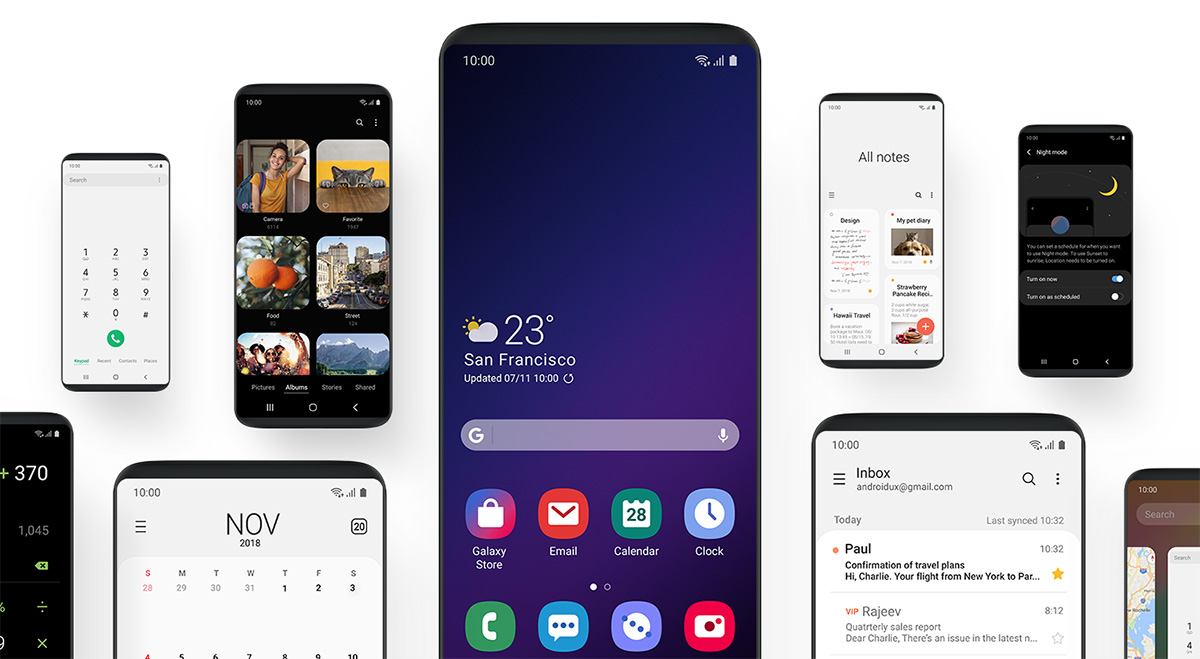 Following the Samsung Developers Conference, it was confirmed that the Galaxy S9, Galaxy S9+, and Galaxy Note 9 would all be getting the update as soon as January next year. The even better news is that Android 9 Pie will be available as an open beta for Galaxy S9 and Galaxy S9+ owners later this month with the beta initially limited to Germany, South Korea, and the United States. Those in the UK, Poland, Spain, India, France, and China will be joining the list at some point according to the official website for the new One UI beta, although that’s not entirely clear at this point.

That One UI beta is the big change the new update will bring, changing the whole look and feel of Android on Samsung devices. The delay in the arrival of Android 9 Pie on such phones is believed to be down to the company’s intent to ditch the existing TouchWiz look, a move that comes years late in my opinion.

Notably absent from the list of devices set to support the new update are the Galaxy S8 and Note 8, two phones that are only a couple of years old at this point.