The issue of security is something consumers take very seriously, particularly when it comes to digital devices. In recent weeks, however, some of the biggest names in mobile space have been publicly flogged for their shortcomings, and following the Apple issues on iOS 6.1, Samsung outdone its bitter rival with two security alerts in space of a couple of days. Following the revelation that the Note II’s locking mechanism could be bypassed (albeit momentarily), an Android enthusiast by the name of Sean McMillan (Full Disclosure) has discovered that the lock screen of the Galaxy S III on Android 4.1.2 can be bypassed using a method he has tested on three separate devices.

It’s certainly not the kind of PR Samsung would like to see circulating so close to the release of the Galaxy S IV, and whereas the Galaxy Note II issue didn’t really blow up since the access granted was brief (and mostly inconsequential due to the fact the potential intruder couldn’t engage with any of the home screen’s functionality), McMillan’s Galaxy S III method seems both easy and repeatable.

He was able to bypass the lock screen on several occasions using three different S IIIs, and subsequently have unchallenged access to all of the device’s functions. Like the issue with the iPhone on iOS 6.1, the flaw is based around the emergency call button, and once the intruder clicks on the “emergency contacts,” they are, potentially, halfway to full access. A swift press of the physical home button followed by the power button is required after navigating through to emergency contacts, and if timed to perfection, the lock screen will have disappeared when the device is awoken. 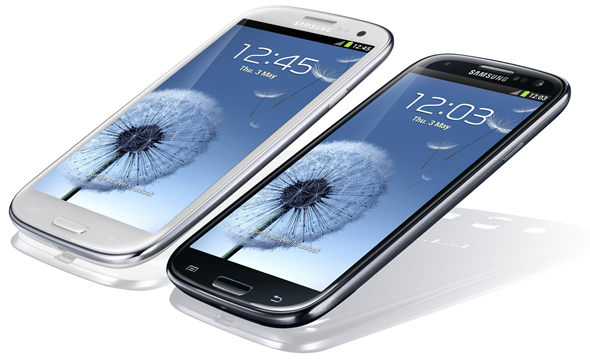 It can take a little bit of trial and error, but with various sources having confirmed it as working, Samsung better respond with a swift update to fix this issue. Bugs such as these can be utilized with devastating effect for a variety of unscrupulous ends, and although Samsung has yet to issue an official response to the matter, we would expect swift intervention.

The Samsung Galaxy S IV is expected to be launched next week, and if Samsung is to continue wooing Android users towards its popular Galaxy range, this issue simply cannot be left to linger.