Apple’s Touch Bar might be something that the majority of MacBook Pro users say they never use but that isn’t going to stop Apple from forging forward with the feature.

Now, according to a newly spotted patent, the company is working to bring Force Touch to the Touch Bar. 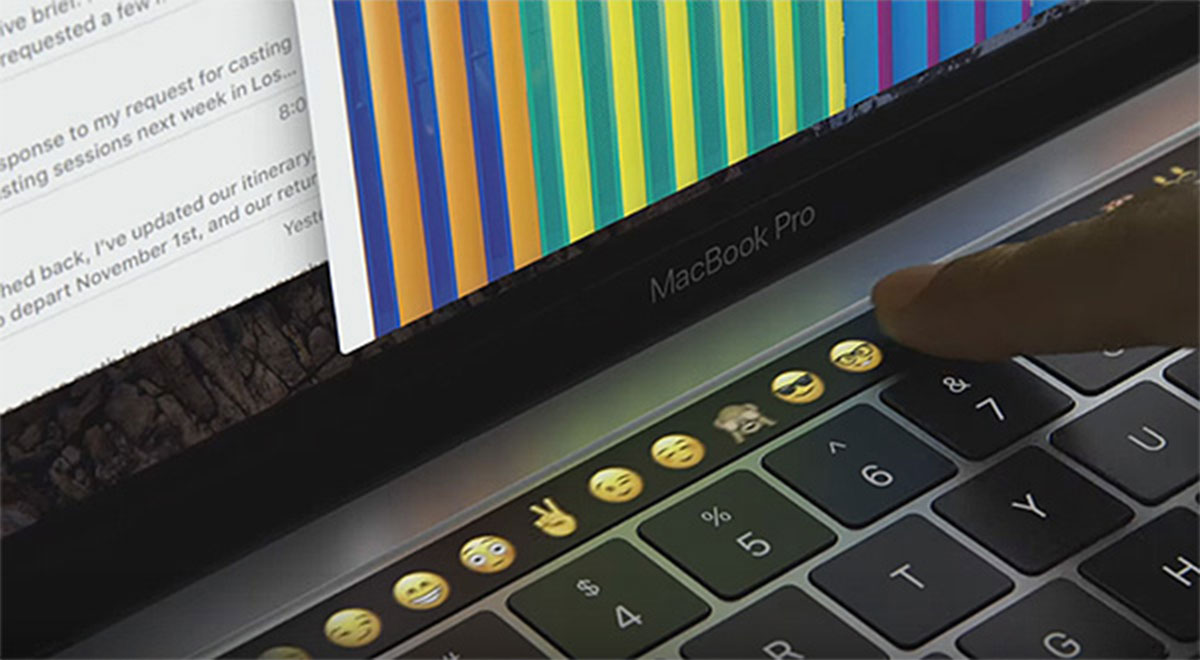 Bad news for those who had hoped Apple would ditch the Touch Bar, the arrival of a Force Touch patent proves that Apple is right behind it rather than planning on its demise.

According to a Patently Apple report, a flexible cover would be used to allow the device to detect when force is being applied.

The cover typically flexes or otherwise deforms when an input force is exerted on it, although the amount the cover flexes maybe visually and/or tactilely imperceptible to a user. By flexing, the cover may transmit some or all of the input force through the display, thereby permitting the force-sensing circuitry #260 to operate. 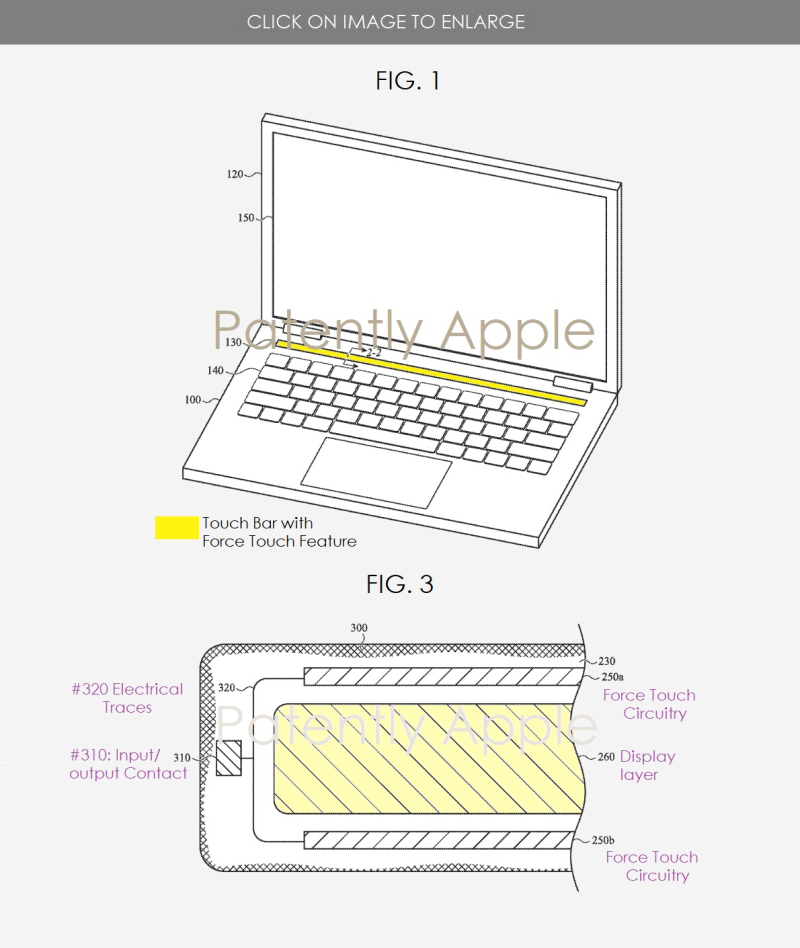 Apple has now removed Force Touch (sometimes called 3D Touch) from its other devices. Both iPhones and Apple Watches no longer support it, while iPads never got the feature in the first place.

Its use on a Touch Bar would presumably bring more options to the feature, although it’s a matter for debate as to whether it would be enough to change people’s feelings towards it.