It’s more than feasible to assume that even though we still haven’t had any official confirmation from Apple HQ regarding the purported media event that is expected to be taking place in ten days time, the company is in advanced stages of actually planning what they will be announcing to the world when the day actually comes. Recent speculation has suggested that the Cupertino giants could be planning on releasing up to eight new products by the end of October, bringing a fairly decent chance that the upcoming press event could feature more than just the new iPhone announcement.

With that said, the hardened Apple smartphone fans among us will be treating any additional announcement as a luxury as there is only really one thing that we will be tuning in for. Although we’ve seen a large number of leaked components and parts that will form the internal and external make up of the sixth-generation iPhone, we are secretly hoping that Tim Cook and his merry men have something additional in store for us, potentially delighting us with a one more thing moment. If however, your excitement levels about this new iPhone are at such an elevated level that you can’t physically wait until release date to see what is going to be released and get a hands on experience with the new elongated form factor, then it is possible to purchase a physical mockup of the new device for less than the cost of an average meal. 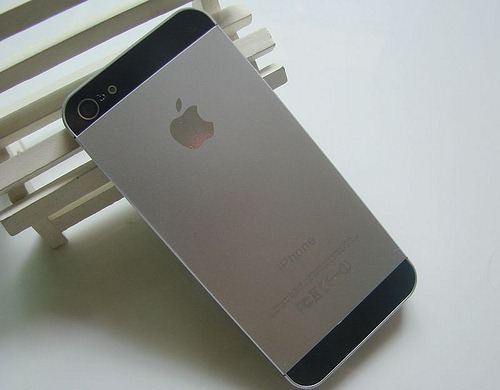 A couple of new iPhone mockups had recently been seen to be appearing on China’s Taobao website, which is their equivalent of the eBay auction site that we all know and love, but more recently the non-functioning creations seem to be available everywhere that you look in China. It’s likely that the large number of mockups that are floating around were initially created for the benefit of case and accessory manufacturers who require an accurate mold from which they can craft their wares, but it seems like the opportunity to make a few yuans has become too much with the mockups now flooding these Chinese market. 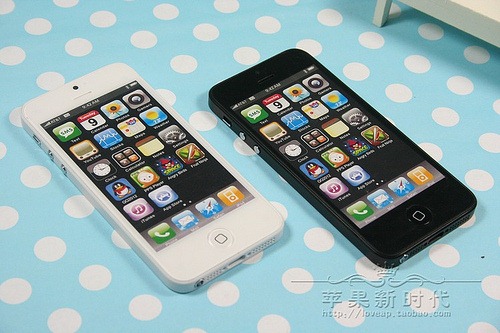 The varying fake creations vary in price, starting from as little as 33 Chinese yuan and rising to approximately 200 yuan, which in a more familiar currency ranges from between $5 USD to $32. The top end price of the market isn’t too bad considering it gets you a mockup that actually looks like the creators have done a decent job of recreating the next iPhone. The majority of the available models all stay true to what we are expecting from Apple’s next-generation smartphone, coming with redesigned speaker grilles, a relocated 9mm headphone socket, the smaller dock connection port and the elongated display. Nowhere near as good as the real thing will be, but not a bad keepsake for the price.