September is nearly upon us and we are waiting with our fingers crossed in the hope that Apple take it upon themselves to push out some official invitations to their purported September 12th media event to allow us all to rest a bit easier in the knowledge that we will indeed be getting a new gadget in the next few weeks. Until that happens, we will have to console ourselves by flicking back over the numerous part and component leaks which we have seen in the last few months, which also give us a pretty good idea of what to expect from the sixth-generation iPhone.

Although we have seen rendered images of what designers believe the new iPhone will look like based on the leaked components, we haven’t actually seen any assembled images or full device leaks, thus far. The latest images to emerge from the underground iOS device world show a practically fully assembled front-panel which should give prospective consumers a visual indication of what to expect when the elongated display hits the shelves in a couple of weeks. For those among us who are into this sort of thing, the assembled photographs show the Sharp IGZO display attached to the panel but also show a fully attached home button embedded with a metal holding bracket. 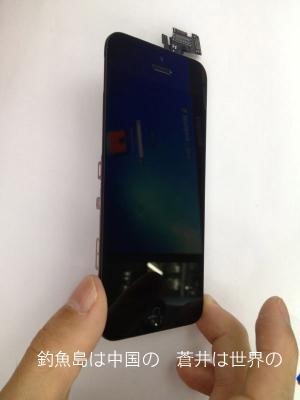 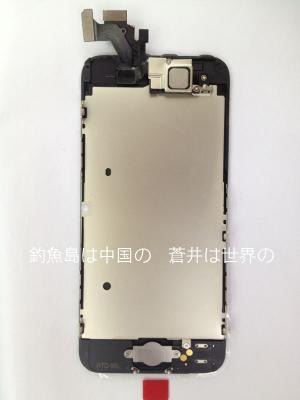 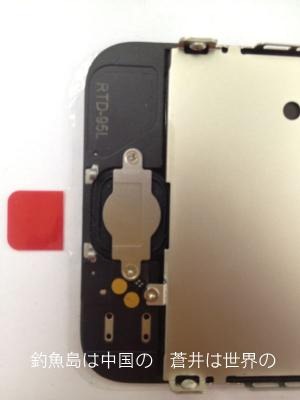 At the rate that we are seeing these leaked parts, we could actually see a fully assembled device before Apple introduces us to it. It’s immediately evident from the assembled display that the new iPhone will take much of its design aesthetics from the iPhone 4 and 4S, something that will leave a few users disgruntled who think it’s about time Apple stepped away from the two year old design and introduce something new to the market. Flipping the device own is a different matter with Apple looking likely to release the sixth-generation iPhone with a two-tone uni-body design, something that looks beautiful in black and white in my opinion.

Regardless of what the Cupertino giants are planning to introduce on September 12th, we are sure it will be the best iPhone yet.