Apple is extremely lucky to have such a cloud of interest surrounding their every move, including unprecedented interest in every hardware or software release which they introduce to the world.  Every single generation of the iPhone has been more popular than the last one, with each new model doing a fantastic job of retaining customer loyalty while also managing to appeal to those who are deciding which smartphone route to go down for their next purchase. If the leaked images and reported design of the next iPhone are indeed accurate, then I won’t hesitate in saying that Apple are once again onto another winner.

Until Apple actually introduces the device themselves, and we can get it in our hands, we can’t give a truly accurate description of what the device is like. It’s all well and good seeing individual components and grainy low-resolution leaked images, but for a lot of people it is actually the build quality and the feel of the device in their hand that makes the difference. We have seen too many products in the past that have looked awesome, but when you get your hands on them, they feel like plastic and cheaply made. 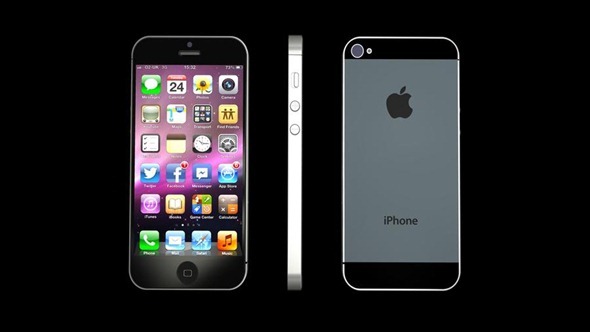 We should all know by now that those in the know are suggesting that we should be able to purchase the new iPhone at the end of next month, but until then, the guys over at TechRadar have taken each little snippet of leaked information and put together a rather gorgeous looking 3D render of the purported device, presented in glorious 1080p. The video pays particular attention to the new dock connector design at the bottom of the device, as well as the relocated headphone jack and the rather futuristic looking speaker grill. 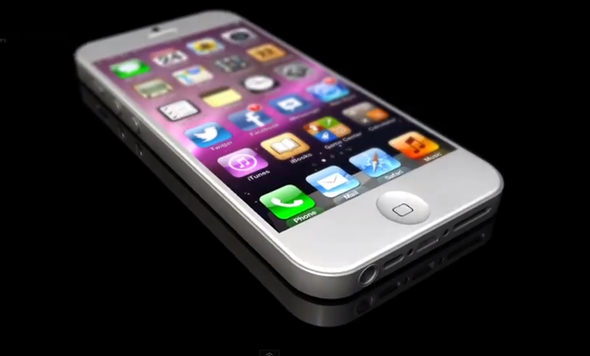 If the render is to be believed, the forward facing FaceTime camera will be located to a more central location at the top of the device. The device is rumored to be only 7.6mm thick, and approximately 123mm tall. Perhaps the most striking part of the video is the newly designed back panel of the iPhone, which is reportedly going to be produced from a two-tone aluminum alloy and looks rather stunning. The device shown in the video seems to incorporate everything we already know about the next iPhone, but I for one am secretly hoping that Apple have a special one more thing up their sleeve come September 12th.