Fruit Ninja by Halfbrick is one of the most popular casual gaming titles available on any mobile platforms. The simple concept of the game involves slashing various items of fruit with large samurai swords, and as you progress through the game, you can unlock new blades while also gathering the achievements. Today, Halfbrick has delivered a significant update for those iOS users whom like their fruit sliced in half, including support for the larger display of the iPhone 5, and a bunch of new in-game goodies and achievements.

Although I don’t play it as much as I used to, I have to admit to having spent countless hours using my finger to swipe across a display and, in turn, leave a fruit bespattered mess in my wake as I went for the highest score possible. Like all simple-yet-successful titles, it’s insanely addictive, and with new blades, challenges and backgrounds now having been added to the mix, I’ll be sure to brush up on my en garde pose once more. 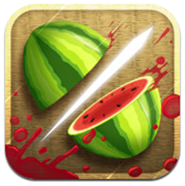 As other Fruit Ninjas will know, the trick is to slice as many fruits in one swipe as possible, and the seemingly random "critical" bonus is a nice touch – would just be nice to know how to make it appear more often, wouldn’t it? The only thing – or should say, things between you and entry to the Fruit Ninja Hall Of Fame, are the pesky bombs, which always seem to be running generously until you least expect it. Hit a bomb, and it’s all over; and the same goes for those whom let three items of fruit hit the ground without due decapitation. 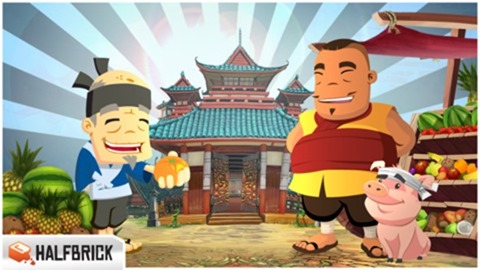 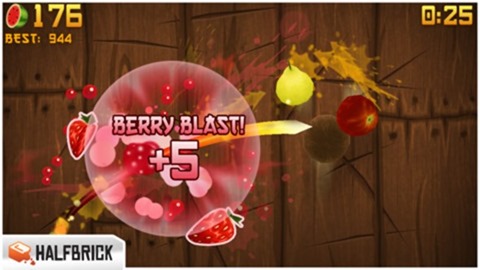 As you can probably tell, I quite like Fruit Ninja, and there are millions of others out there enjoying the title just as much. Although the support for iPhone 5 is perhaps the clincher of this update, all iOS users will want to grab version 1.8.4 for all the other bits and pieces that’ve been thrown in. It costs, as usual, 99 cents. 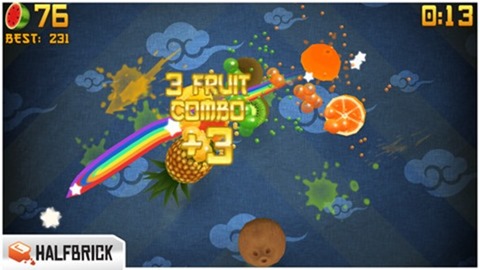