Fortnite has proven itself to be extremely popular and profitable on the iOS family. In fact, its availability on Apple’s mobile platform has cemented itself as one of – if not the – the most popular games in the world. Now, thanks to an announcement by Nintendo, it’s now been confirmed that Epic will be bringing Fortnite to the Switch hardware with immediate effect.

If you happen to be a Switch hardware owner or would be willing to purchase one of Nintendo’s consoles purely to play Fortnite, then you can expect to be able to get the game with Switch compatibility immediately as of 10:00AM PST. 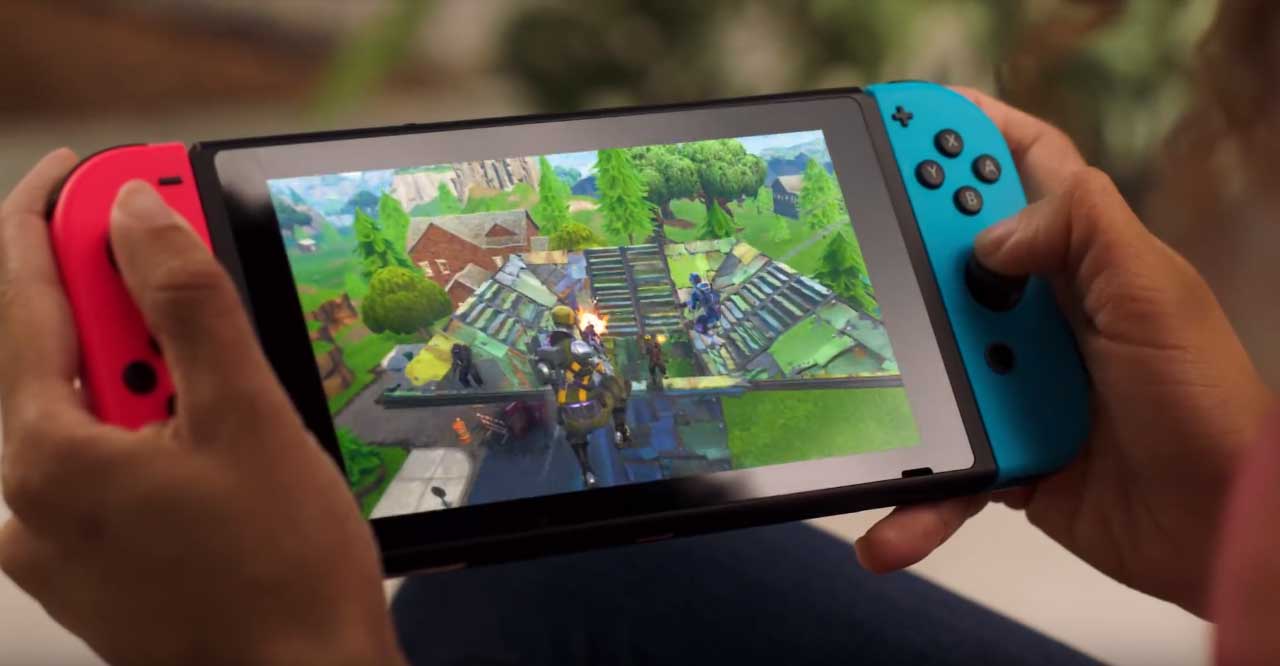 Nintendo used its presentation at today’s E3 presentation in Los Angeles to make sure that the world knows that Fortnite will be enhancing the appeal of the Switch console. That’s the wonderful news. The slightly disappointing news is that it doesn’t appear that Fortnite for Switch will contain any Nintendo-specific content.

Nintendo also used its presentation at the conference to let the world know once again that Fortnite will also be coming to the Android platform this summer, which means that the number of gamers will instantly increase exponentially as soon as it’s available on the world’s biggest mobile platform across smartphones and tablets.

When that release to Android actually happens, Fortnite will be available on PC, iOS, PlayStation 4, Xbox One, Android, and the Nintendo Switch. So, basically, it will have all of the world’s gaming platforms covered and will be available to pretty much any gamer that wants to interact with the battle royale title.

It’s been such a rise in popularity that the company is planning on investing heavily in the title during the rest of the year. So, if you are a Fortnite lover, and you are a Switch owner, the game is available right now for you to grab.