Fix Missing Sunset To Sunrise Schedule For Night Shift In iOS 9.3, Here’s How

With all the big hardware announcements, it’s easy to forget that Apple also released iOS 9.3 this week, and that would be a real shame because this new version of the iPhone and iPad operating system is quite the update. As far as iOS updates go, this brings with it some of the most useful features we’ve seen for a while. Top of the list? Night Shift.

Night Shift, for those who have yet to give it a try, allows iOS to alter the blue level of the device’s screen output in order to better suit the time of day and ambient light that users are being subjected to. If you are using your iPhone at midnight, for example, your iPhone’s screen will be noticeably less blue, and more orange, than it would appear in the morning. The idea is that blue light can play havoc with sleep and cause eye strain, so doing away with it in the evening is beneficial for those who look at their devices a lot. Like I do. 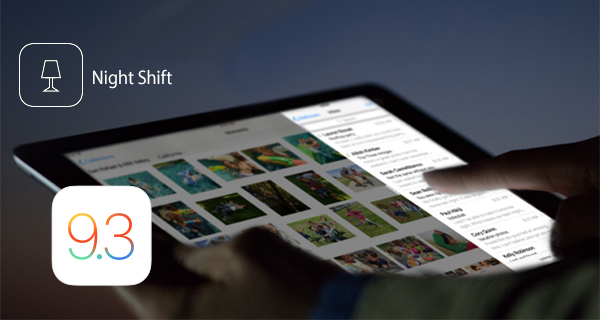 One of Night Shift’s party tricks is being able to check the current light levels local to the user and then alter the device’s blue levels accordingly. Unfortunately, things haven’t been plain sailing since iOS 9.3 went live on Monday, with some users reporting that the automatic scheduling option simply isn’t there at all. Thankfully, that particular bug is a relatively easy one to fix.

Apparently, the reason why Night Shift doesn’t show some people the option to set a device’s color temperature based on its location and time of day – sunset and sunrise – is that it relies on a specific setting being switched on deep within the Settings app. But it’s OK. We know where it is and we’re going to tell you how to find it. 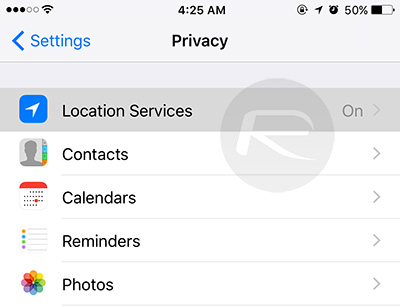 Step 4: Scroll down the list and tap System Services. 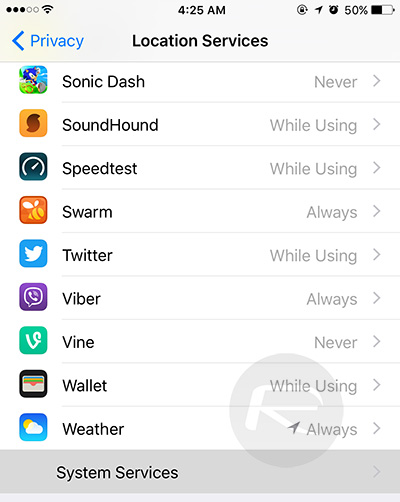 Step 5: Find the option for Setting Time Zone and enable it. If it’s already enabled, toggle it just in case. 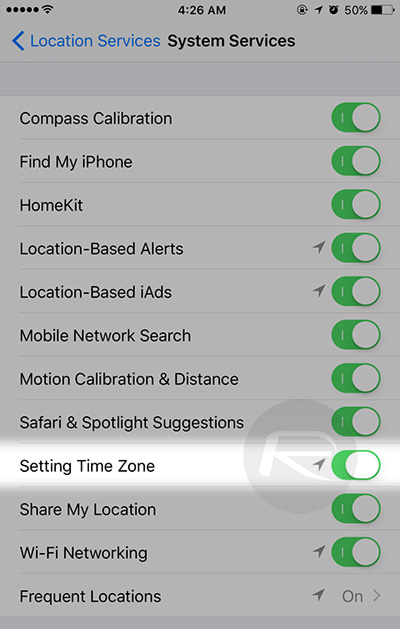 Step 6: Go back to Night Shift within Settings and the Sunrise to Sunset schedule will now be available for selection. 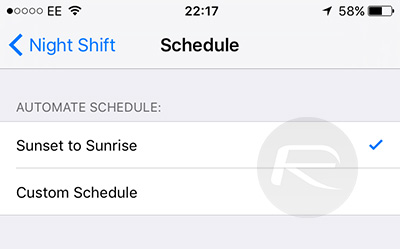 And that’s about it. If things still don’t work as expected, then a reboot may well do the trick, so give that a try if required.

Personally I am a big fan of Night Shift on iOS, even if it is suspiciously similar to F.lux, and it’s amazing how quickly you get used to it. I wouldn’t want to be without it after having used Night Shift throughout the iOS 9.3 betas!