The Call of Duty games are always some of the most highly anticipated around, and with Call of Duty: Advanced Warfare being the first to be designed for the next generation from the ground up, all eyes are on what the title will be able to bring to the table.

While single-player storylines will no doubt follow the usual flow of these kinds of games, it’s the multiplayer that has people coming back for more time and time again. Many people never play the story-based aspect of Call of Duty games these days, buying the title instead to hone their skills against their online friends in the multiplayer arena. 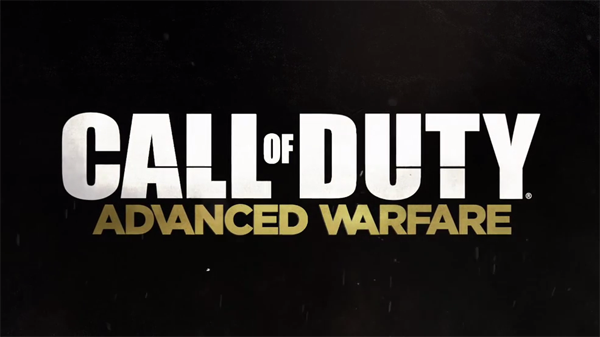 With that being the case, most people will be more interested in seeing what the newly redesigned multiplayer will have to offer, and Activision has finally taking the lid off its latest project by releasing a video showing just that.

While previous games have offered relatively minor changes to the multiplayer magic, Call of Duty: Advanced Warfare offers a radically redesigned experience thanks to the inclusion of an exoskeleton suit. These Exo Abilities allow gamers to do things that they wouldn’t have previously been able to, with jumping to the top of buildings rather than climbing stairs being the kind of game changing alteration to multiplayer fans can expect to see. Improved speed will also mean that gamers won’t be able to get away from an attacker quite so easily too. Overall, you’re in for a sweet ride when it comes to multiplayer action, and Activision has made sure that gamers don’t feel abandoned when they’re having their fill of online action.

As many will point out though, these new abilities will make this new Call of Duty much more like the hit Titanfall, though the much loved leveling up of the Call of Duty franchise should act as a key differentiator here.

The only question we have now is whether the new Exo Abilities will ruin the realism that Call of Duty games often try to portray.

Check out the trailer below and see how awesome Advanced Warfare is going to be. And while you’re at it, also drop your thoughts with us on the matter!