The existence of an entry-level iPhone, at least in concept, has been a matter of fierce debate over the past couple of months. It is widely thought Apple could use such a device as bait in a push to increase its presence in developing markets, but with the Cupertino company ever reluctant to sell less-capable devices to meet that low price point, there have been quite a few naysayers. Today, however, the guys over at Japanese blog Macotakara have gotten their hands on a previously-unseen dual-head vibration motor, which, due to its low-end nature, is not the kind of thing you’d expect Apple to be packing into the eventual successor to the iPhone 5.

One of the limitations the iPhone has always had is pricing, and even though the tactic of selling older devices alongside the flagship has worked out pretty well in large parts of the Western World, it would take more than the $450 iPhone 4 for Apple to really command a stronghold on the likes of China and India. These are just two markets the company has previously pointed to as sources of significant growth, but it would almost certainly require the introduction of a cheaper iPhone. 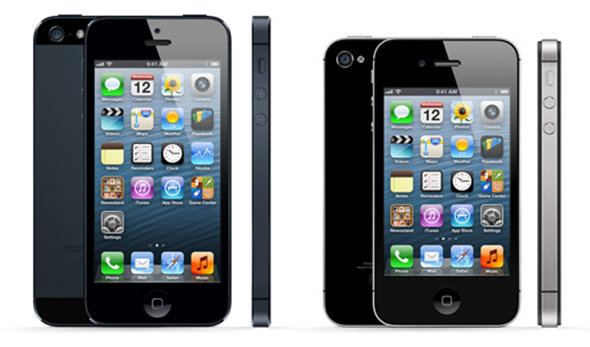 With various analysts already having foresighted an entry-level iPhone for release at some point later on this year, the part leak certainly gives all of the rumor an air of legitimacy. The image was leaked via iLab factory, which has stated the vibration motor will indeed be a component within the mysterious low-end iPhone. While we cannot take this as absolute confirmation, it’s certainly the closest thing we’ve gotten to a solid lead, and it will be very interesting to see which pre-existing products the new handset borrows design cues and hardware from. 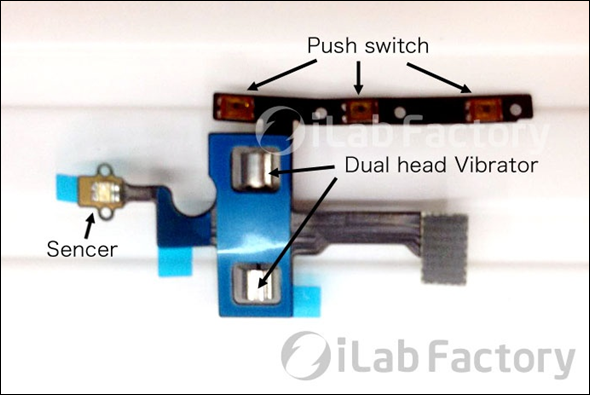 With it now looking increasingly likely that Apple will be delivering a cheaper iPhone, the inevitable question will be of course how cheaply the company can manage to sell it for. Although the rationale behind the release of the iPad mini was somewhat different to this entry-level iPhone, the smaller tablet once again renewed the feeling that, as a company, Apple almost cannot drop prices, but on this occasion, the cost involved is arguably the most critical factor of all.