The talk of a low-cost iPhone ranks alongside products such as the iWatch and Apple’s connected TV effort in years-old rumors are yet to materialize into an actual product. Following the iPad mini, which, after a lot of similar speculation, is now very much a real device, claims of a similar, cheaper entry to the smartphone market seems to have claimed some legitimacy with time. Today, we’re hearing that the device, which many have suggested will launch alongside the next flagship iPhone, will utilize the same 4-inch display of the iPhone 5, while also featuring plastic exterior casing, falling perfectly in line with previous reports.

Apple has long since been interested in cornering developing markets such as China and India, but taking into consideration the Cupertino company’s current pricing structure, there’s simply no way of expanding to this relatively untouched user base without a much more feasible and realistic price point. In order to sell a device for less money, Apple will need to sacrifice some of the features, but with a 4-inch Retina display making the cut according to KGI Securities analyst Ming-Chi Kuo, we may still be talking about a reasonable standard of iPhone.

Analysts can, and often do get these projections badly wrong, but Kuo has a pretty solid reputation when it comes to accurately forecasting new entries to the Apple iDevice range. As well as incorporating the iPhone 5’s 4-inch display, Kuo also notes the cheaper handset will be comprised of a “super-thin plastic casing mixed with glass fiber.” This concoction will make the design thin yet durable, and with multiple color options also said to be available from the get-go, it may well just be the first time we see a break from the basic, monochrome color configurations we’ve seen since the original iPhone. 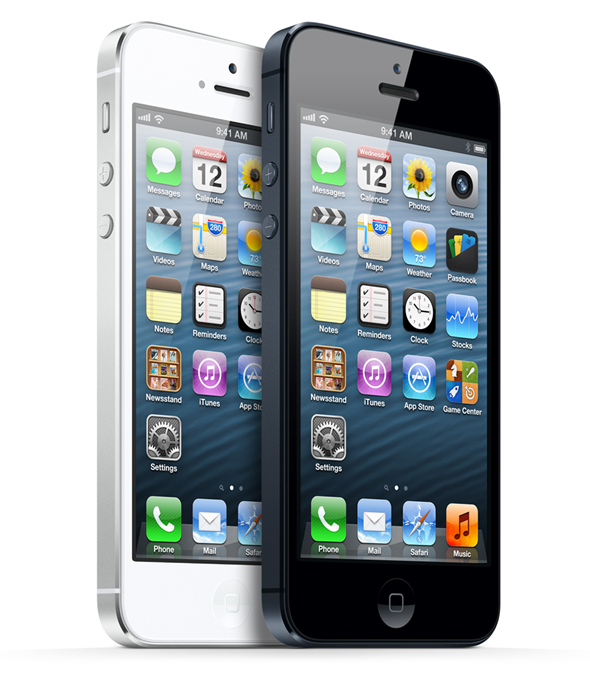 As an analyst estimated earlier this week, the low-cost handset could generate $11 billion in revenue for Apple, and would also help widen the company’s rather exclusive market appeal beyond the high-end. Currently, Android enjoys a considerably larger market share thanks to its diverse range of smartphones, but if Apple managed to entice consumers with less extravagant amounts of cash at their disposal, there potential benefits it could reap should not be underestimated.